“Newell’s show is, as is typical at this venerable Hyde Park theater, RICH, STYLISH, complicated and restlessly wrought, constantly in dialogue with the issues on our minds …” —Chicago Tribune

Oedipus seeks to cure his city of a mysterious plague by discovering the murderer of the former king. Captivating and cathartic, Sophocles’ seminal Greek tragedy brings to light enduring questions of identity, fate, and free will that reverberate in startling ways in the 21st century. Marilyn F. Vitale Artistic Director Charles Newell helms this production which begins Court’s Oedipus Trilogy, honoring the foundations of drama and Founding Artistic Director Nicholas Rudall’s vision for the way Court Theatre would invigorate the classical canon.

The second powerful installment in the Oedipus Trilogy begins in May 2020 with The Gospel at Colonus; the journey concludes with Antigone in the 2020/21 season. The trilogy will lay bare the themes of fate, redemption, and justice in Sophocles’ works, dynamically engaging participants with how these themes bridge cultures, cities, and communities.

Court Theatre is a participant in the Audience (R)Evolution: Cohort Grants program, funded by the Doris Duke Charitable Foundation and administered by Theatre Communications Group, the national organization for the professional not-for-profit American theatre. 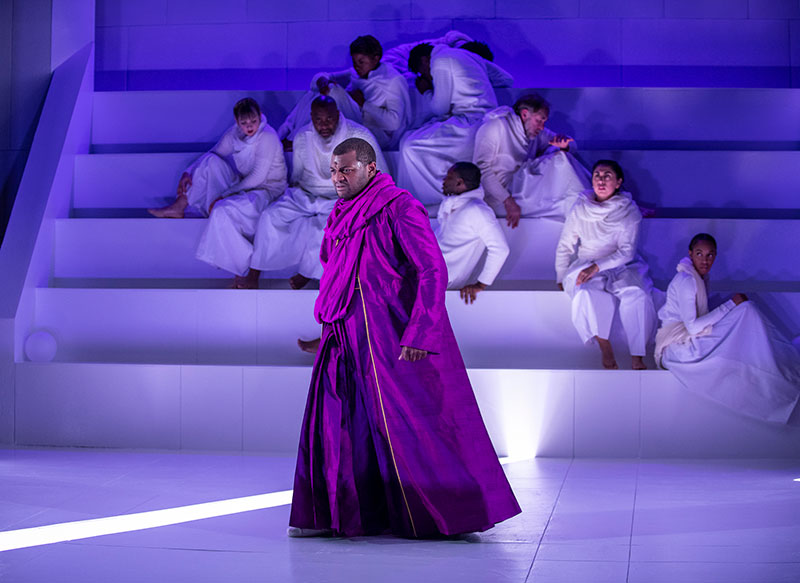 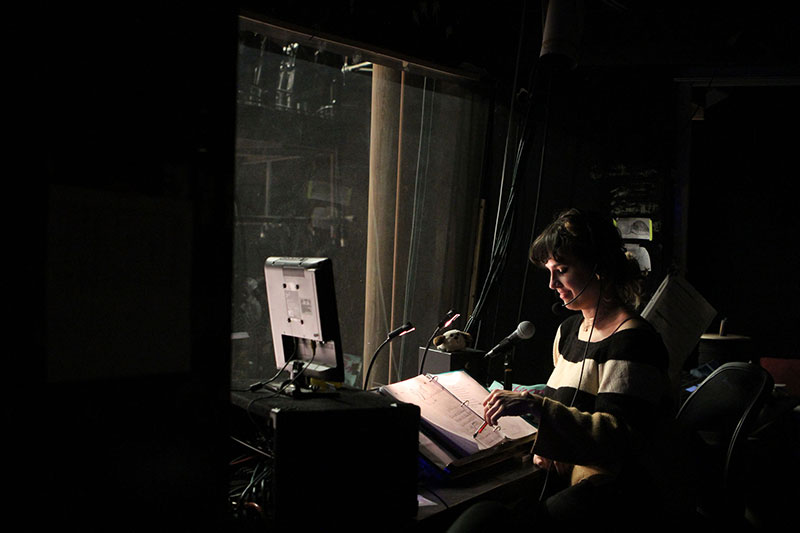 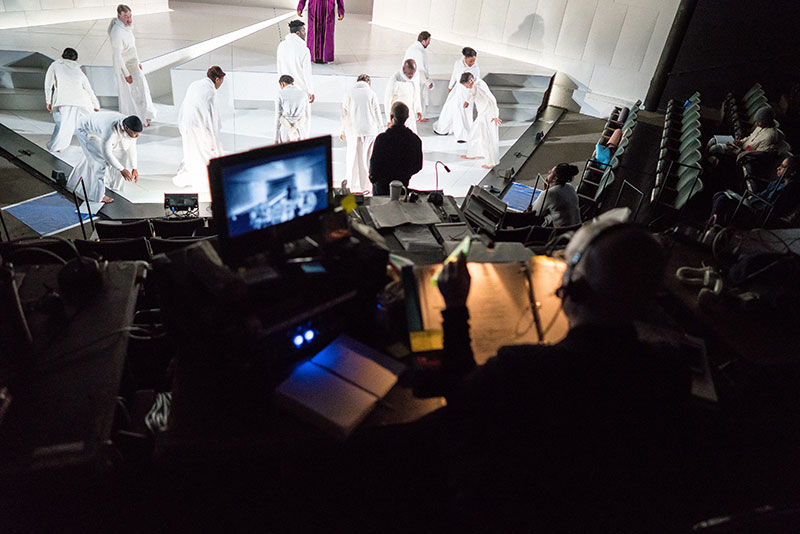 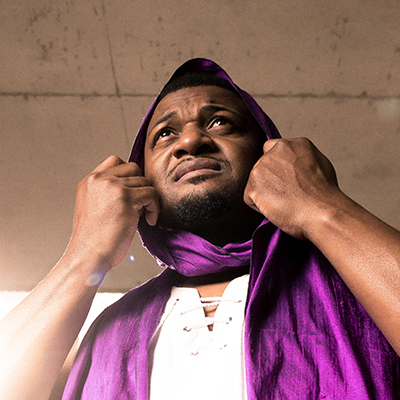 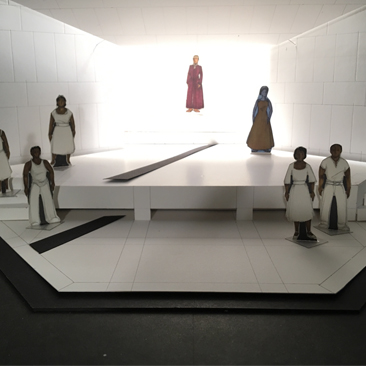 Creating the World of OEDIPUS REX

We interviewed scenic designer John Culbert about his approach to creating the set for OEDIPUS REX. 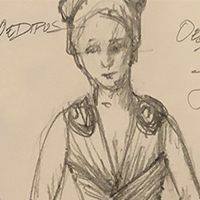 Power and Symbolism: Designing the Costumes of OEDIPUS REX

We interviewed costume designer Jacqueline Firkins to learn more about her approach to designing OEDIPUS REX. Find out how her choices support the storytelling. 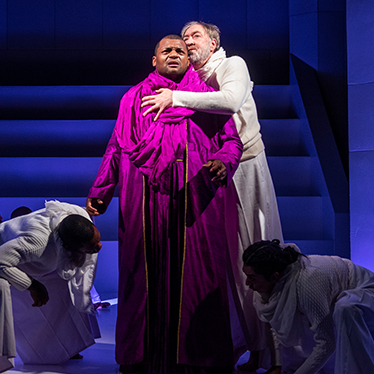 Lighting An All-White Set: An Interview with Keith Parham

We talked with lighting designer Keith Parham to learn more about his approach to lighting the set for OEDIPUS REX.