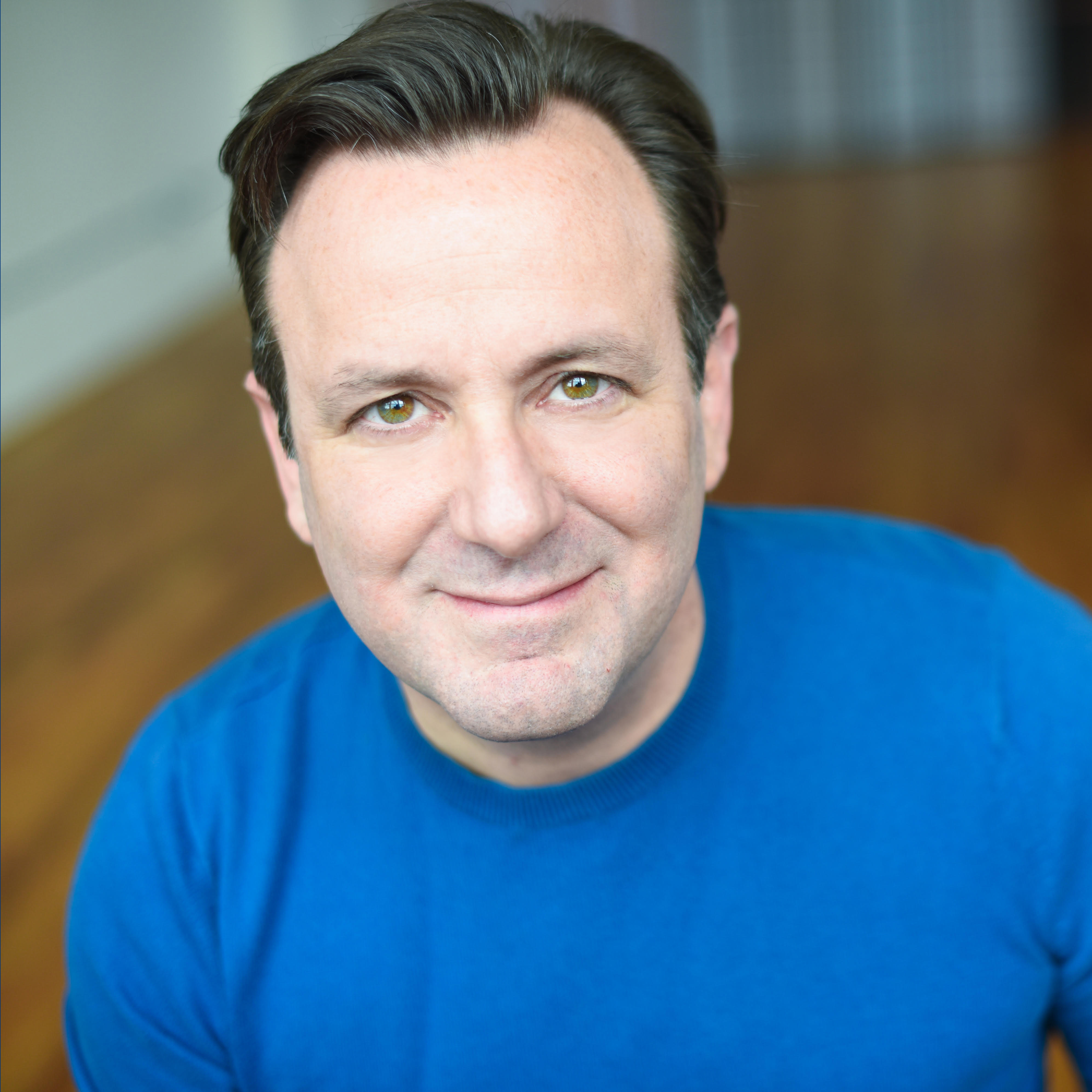 STEF TOVAR is thrilled to make his Court Theatre debut with this amazing company. He has lived and worked in both Los Angeles and Chicago, where he currently resides. Chicago credits include Franz in Appropriate for Victory Gardens directed by Gary Griffin; Harold Hill in the critically acclaimed Paramount Theatre production of The Music Man directed by Rachel Rockwell; Luther Billis in South Pacific for Marriott Theatre (Jeff Award nomination-Best Supporting Actor in a Musical); Edward Bloom in the Midwest regional premiere of Big Fish for TATC; Knute Rockne in Something in the Game for AMTP; Peter Stossel for Mercury Theater Chicago’s holiday production of The Christmas Schooner; Bernard in Boeing Boeing directed by Dennis Zacek and Harry in Mamma Mia! for Drury Lane Theatre;  Jeffrey Skilling in Enron and Doug in Boy for TimeLine Theatre as well as shows at Chicago Shakespeare, Northlight, American Blues and Apple Tree Theatre, where he won a Jeff Award for Best Supporting Actor in a Play for his portrayal of Vinal in Blade to the Heat, also directed by Gary Griffin.  Stef is the founder and co-artistic director of Route 66 Theatre Company where his credits include Noah in A Twist of Water; Miller in The Downpour; Nolan in No Wake and Don in the Chicago premiere of A Funny Thing Happened on the Way to the Gynecologic Oncology Unit and Memorial Sloan-Kettering Cancer Center of New York City. Film and Television credits include Bob Callaway on the new CBS show Proven Innocent; Daniel Schwartz in the premiere season of Chicago Fire; Kenny in Employee of the Month directed by Mitch Rouse-with Matt Dillon; Dan in the award winning The Gymnast, directed by Ned Farr (and the soon to be released sequel: The Aerialist); Contagion, directed by Steven Soderbergh, giving some very bad news to Matt Damon as Dr. Arrington and, most recently, Widows directed by Steve McQueen, with Colin Farrell. Stef can be seen in the upcoming production of Oslo for TimeLine Theatre this fall. He is the proud father of Sam and a professional on-camera acting coach. Visit www.steftovar.com.