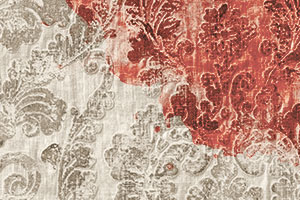 Mild-mannered sisters Martha and Abby Brewster live in their spacious Victorian home in a quiet neighborhood in Brooklyn with an eccentric nephew, Teddy. Famed for their hospitality, Martha and Abby are adored by their neighbors and frequently entertain guests. But when their other nephew, Mortimer, discovers his aunts’ macabre secrets, a hilarious chain of events ensue in this character-driven farce. 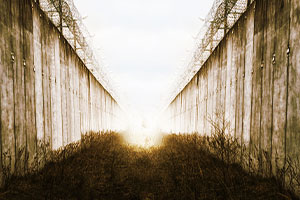 John and Winston are political prisoners on South Africa’s infamous Robben Island, spending their days toiling at grueling, futile tasks in the prison’s quarry. At night, they secretly rehearse a two-man version of Antigone and find solace and strength in their burgeoning friendship. 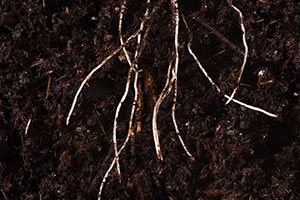 On the marshy fens of eastern England in the 1980s, ghosts of the past haunt the women who labor as tenant farmers in the potato fields and who lead lives essentially unchanged from their 19th-century forebears. 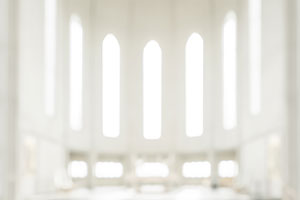 Soulful and stirring, The Gospel at Colonus reimagines the story of Oedipus as the centerpiece of an African American Pentecostal church service. A redemptive celebration, this one-of-a-kind theatrical event breathes new life into a classic myth with a score of powerful gospel music.