“the performances in the show are of a thrillingly high level”

Extended through June 23. Young Augie March is a product of the Great Depression: plucky, resourceful, searching for love, and striving to grow up and away from home. Through odd jobs and encounters with unique characters, Augie explores what it takes to succeed in the world as a true individual.

A novel written by Nobel Prize-winner Saul Bellow, is adapted for the stage by Pulitzer Prize-winning playwright David Auburn. Bellow was a University of Chicago faculty member for three decades, and his experiences in the city of Chicago and at the University are at the heart of his writing. The Adventures of Augie March is an epic coming-of-age story that bridges continents and stages of life, exuding the endearing confidence of a boy taking in a complex world. This world premiere is directed by Charles Newell, Marilyn F. Vitale Artistic Director. 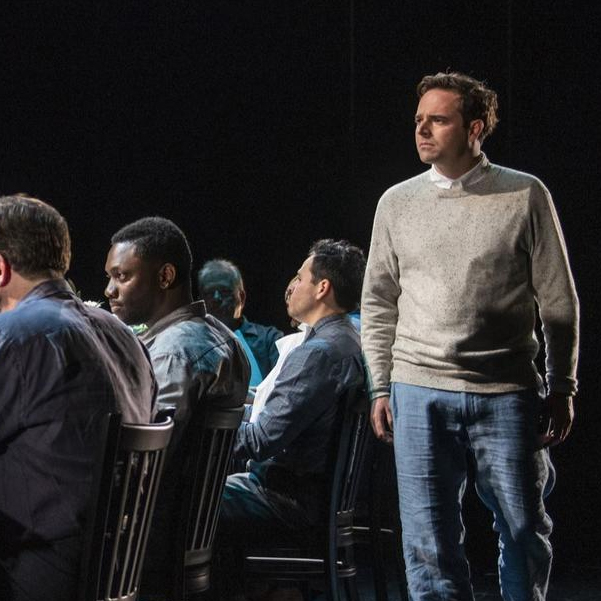 Critics agree: THE ADVENTURES OF AUGIE MARCH is a journey worth taking! 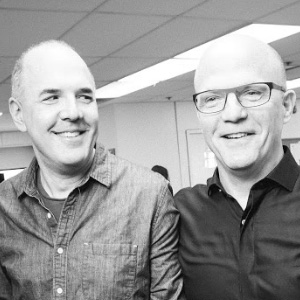 Charles Newell, director of THE ADVENTURES OF AUGIE MARCH, sat down with Pulitzer Prize-winner David Auburn to discuss what drew him to Saul Bellow’s novel. 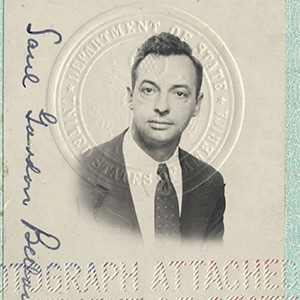 First to Knock, First Admitted: The Adventures of Saul Bellow

Resident Dramaturg Nora Titone shares how author Saul Bellow's upbringing as a Jewish Russian immigrant in Chicago influenced the writing of his novel, THE ADVENTURES OF AUGIE MARCH. 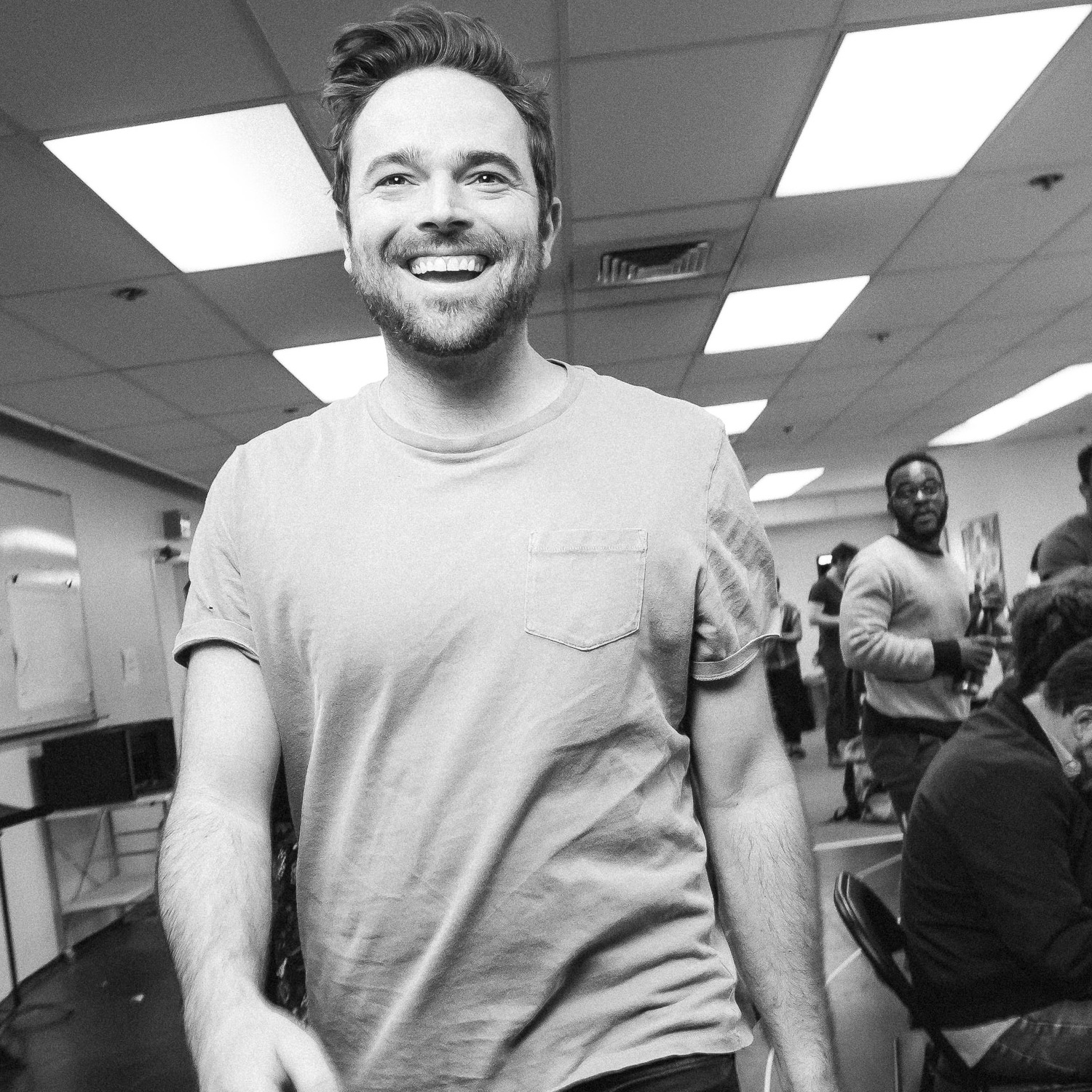 An interview with Patrick Mulvey, who makes his Court debut in the title role, portraying Augie at various ages and stages of life. 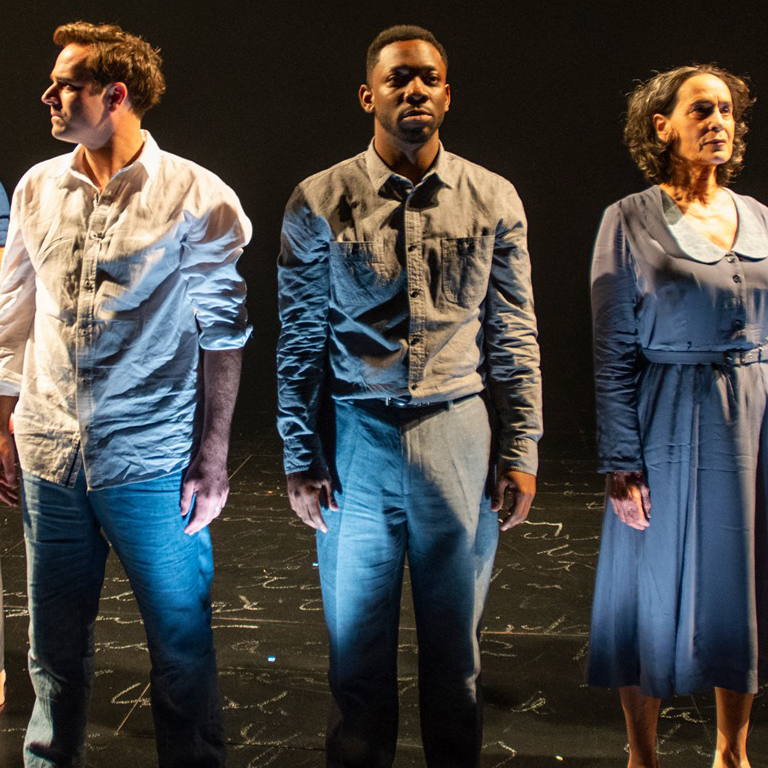 Casting An Epic: How Court Theatre Assembled An Ensemble of 13 Actors for The Adventures of Augie March

Casting an epic play like THE ADVENTURES OF AUGIE MARCH was a huge task that called on the collaborative efforts of the play’s director, playwright, and casting director.