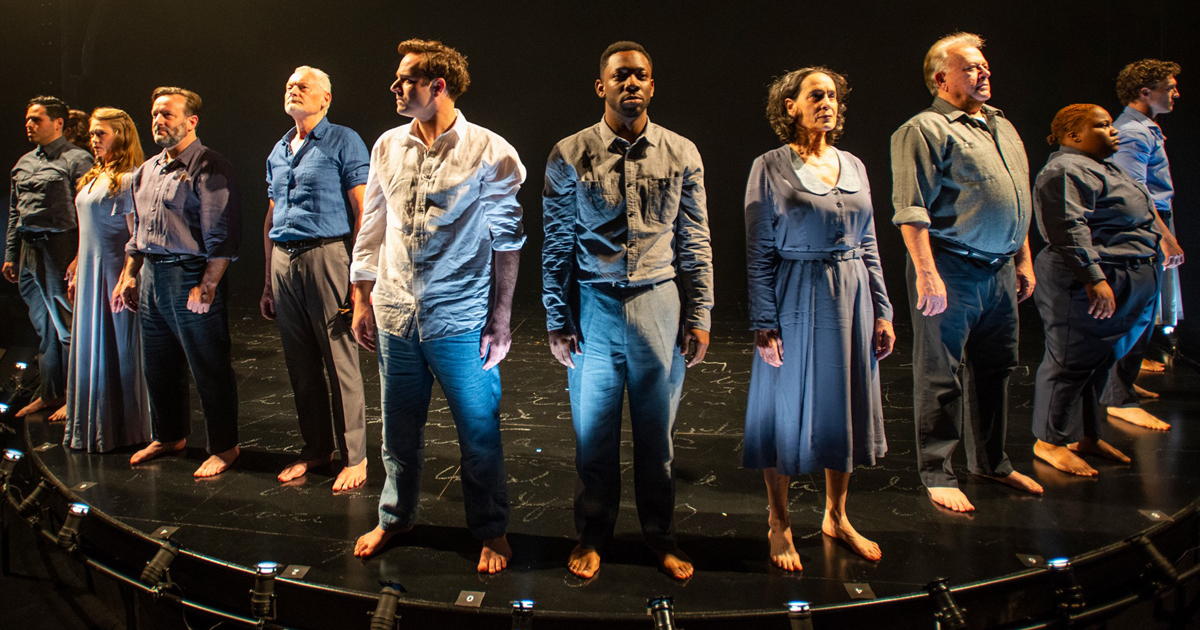 Casting an epic play like THE ADVENTURES OF AUGIE MARCH was a huge task that called on the collaborative efforts of the play’s director, playwright, and casting director. Read on to learn more about the casting process for this world premiere production.

One of the first things that drew Pulitzer Prize-winning playwright David Auburn to the idea of adapting The Adventures of Augie March, Saul Bellow’s towering American novel, for the stage was the opportunity to hear Bellow’s words brought to life by actors.

“There are hundreds of characters in the book, and they’re all indelible, and the language with which they speak is both realistic and earthy and sort of magical and poetic,” Auburn recalled, discussing what initially drew him to the book. “I think that the idea of that language in actors’ mouths was what excited me.”

While writing a theatrical play for the stage was Auburn’s task, finding actors to people the world of Augie March was up to director Charles Newell and Court’s Casting Director, Becca McCracken. Before even calling in actors for auditions, McCracken spent time digging into the text of the play, learning the ins and outs of each character, as well as their motives and relationships with the other characters in the play.

“Casting Augie March was a whole different ball game because we were working on a script that’s been in development through multiple workshops,” McCracken muses on approaching such a massive play. “We were trying to discover how to cast a play that had 55 characters in it with a budget we could afford.” 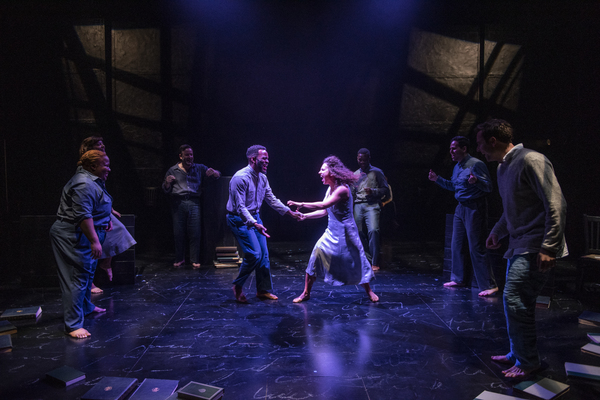 After compiling her initial thoughts, she scheduled a meeting with Newell to learn more about his vision of the play. From there, a breakdown of roles was released to agents, so that they could submit talent to be considered for the production.

“I really like to invest in their submissions,” Becca shares, speaking about the wealth of talent in Chicago. “It’s important for me to consider all the options, looking for faces I don’t know and what training and special skills they might have that fit the play.”

With The Adventures of Augie March, it was clear that her job was as much to build an ensemble as it was to find the perfect fit for the play’s eponymous character. Augie March also posed challenges to the creative team, since everybody knew that the play would still be evolving throughout rehearsals and previews.

“Nobody was being cast in a particular role aside from Augie,” Becca reflects on the casting process. Instead, actors were contracted “As Cast,” meaning that they weren’t guaranteed a specific role until after work had been done in rehearsals to determine how characters would be distributed among the ensemble. In some ways this was very freeing, since this meant that there were no stipulations in a character breakdown to limit physical characteristics or identities; the casting would parallel the fluidity of the way Newell was planning to approach the storytelling. 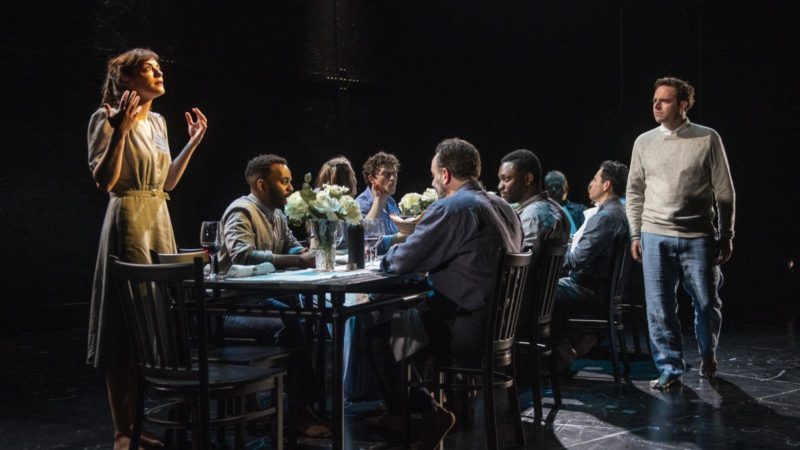 The casting process also included many conversations with the playwright about his visions for the tone and demeanor of some of the characters. McCracken views listening as one of the key components of her job, making sure that every collaborator’s needs and ideas about the play are being met as a cast is being assembled.

“We worked to make sure that the actors hired would represent the immigrant community of Chicago,” she said of the process. “And that each of the actors would be able to trust us when being asked to play a massive range of characters.”

Thinking back to the caliber of auditions she saw, McCracken says that “it was an insane privilege to be able to see so many actors dive into this difficult text with courage, creativity, wit, grace, and humor…the adjectives could go on and on.”

After almost four years in development, it’s thrilling for McCracken to be able to look at the production she had a hand in helping shape. “These actors had the opportunity to walk into the audition with brand new pages of an unpublished work-in-progress and bring to life characters and, in many cases, define the essence or specific moments of these characters for the production,” she said, crediting the caliber of Chicago’s acting community as pivotal to breathing life into Augie March. “I am incredibly thankful to get to see this diverse and magical cast tell this remarkable story together — creating a world with their bodies, voices, and hearts.”

Performances of THE ADVENTURES OF AUGIE MARCH continue through June 9. Learn more →