When a Harvard Law School graduate with decidedly different views takes on a clerkship with Supreme Court Justice Antonin Scalia, one of America’s most brilliant and polarizing figures, she discovers in him an infuriating opponent and an unexpected mentor. Their relationship faces the ultimate test as they confront one of the most polarizing cases to reach the nation’s highest court.

Written by Charles MacArthur Award winner John Strand, this daring new work shows just how much passion for the law and risk it takes to defend one’s version of the truth. Court is thrilled to introduce this brilliant play to Chicago, with Edward Gero at its center. Molly Smith’s production is a sensation in Washington, D.C., where it premiered and has been revived twice.

Roll Call published an interview with actor Edward Gero discussing his unique relationship with Justice Scalia.  Check it out here.

Plus, The Washington Post interviewed Gero about reprising his role, Scalia’s legacy, and the value of bipartisan discourse today. Read more here.


Court Theatre’s 2017/18 Season is sponsored by Barbara and Richard Franke.

The Originalist is sponsored by 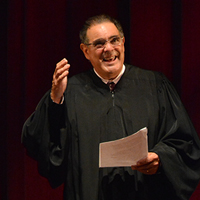 Critics Issue Opinions on ‘The Originalist’

Since opening night on May 19, critics have issued their opinions of The Originalist. While the majority opinion recommends the production, Chris Jones over at the Chicago Tribune offers a mild dissent. In the spirit of civil discourse, we present you with a variety of critic viewpoints. But don't let them decide; join us at Court Theatre and you be the judge. 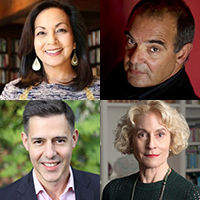 In the spirit of The Originalist, a play about listening to and engaging in civil discourse with those who have opposing viewpoints, Court is pleased to host a series of post-play discussions to delve deeper into the art and its related themes. 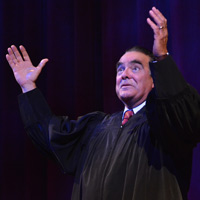 When Washington, D.C.-based actor Edward Gero agreed to take on the role of Antonin Scalia, he had no idea of the unlikely relationship that would develop between him and the late Supreme Court justice. Gero talks with Court about his process to understand this character, and his hopes in bringing The Originalist to Chicago. 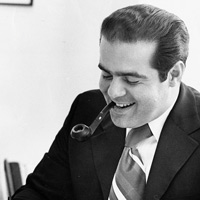 John Strand was the playwright in residence at Arena Stage in Washington, D.C. when his play, The Originalist, premiered in 2015. We spoke with Strand to discover how he created a version of Justice Scalia for the stage, and what his motivation was for exploring this complex moment in America’s highest court. 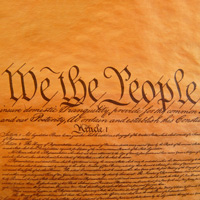 Is the Constitution a living document, one that should change and evolve over time, or is it a text frozen in the moment of its creation, strictly bound by the Founding Fathers’ original intentions?  David A. Strauss, Gerald Ratner Distinguished Service Professor of Law at the University of Chicago, addresses this question. 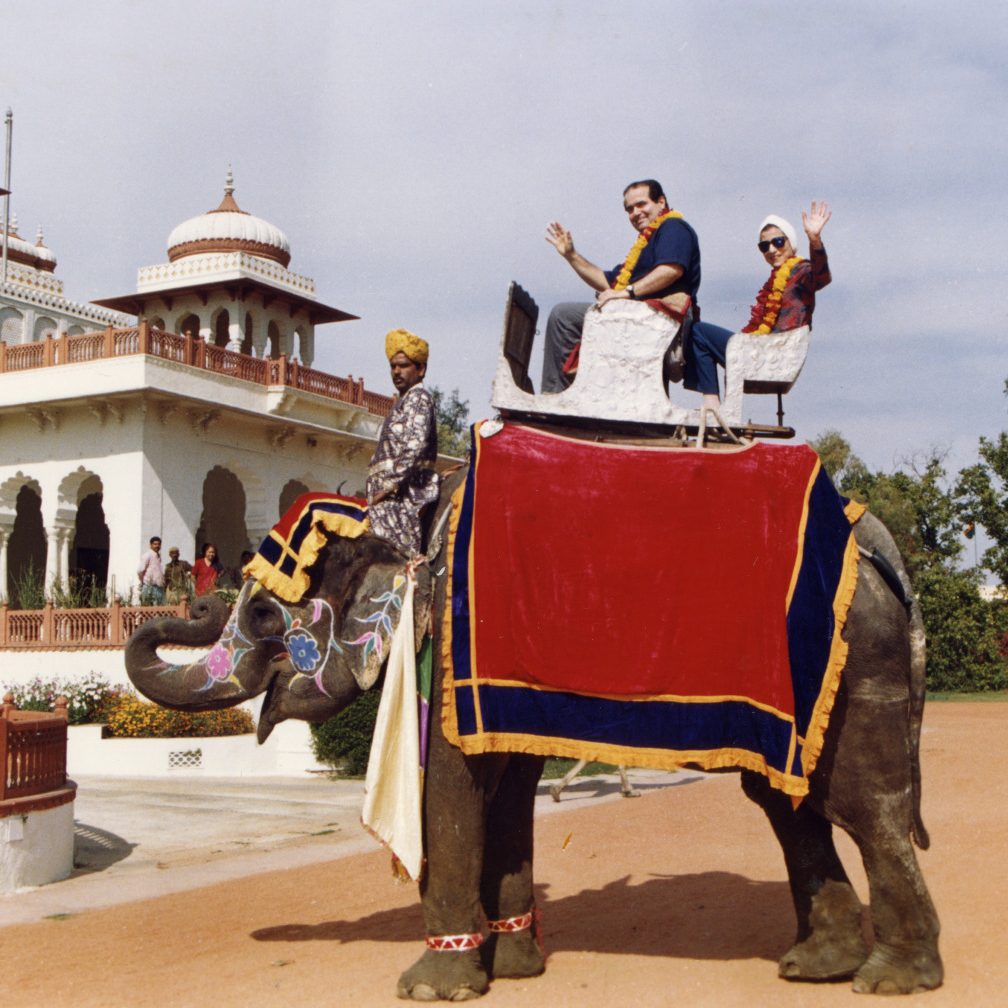 Given the relationship dynamics in THE ORIGINALIST, perhaps it’s unsurprising that one of Scalia’s best friends was Supreme Court Justice Ruth Bader Ginsburg. 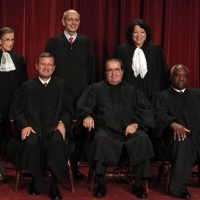 Known for his quick wit as much as his sharp legal mind, Scalia was, in the words of playwright John Strand, “a puncher.”