“Director Seret Scott, who was part of the original Broadway cast, infuses the script with vitality, prescience, and universality… It is impossible to overstate how talented this entire cast is.” —Sheri Flanders, Chicago Reader, Highly Recommended

A sisterhood of eight women tell their stories through dramatic prose poetry, music, and movement. Told in vivid language, their experiences resound with fearless beauty and unity, despite exposing the unending challenges and oppressions that women of color face every day. Director Seret Scott (Native Son) returns to playwright Ntozake Shange‘s cherished work after performing as a member of the original Broadway cast from 1976-1978. She will inspire new audiences with this series of stories that still resonate profoundly forty years later.

Deepen your experience by attending one of our curated, community-focused events. Learn more → 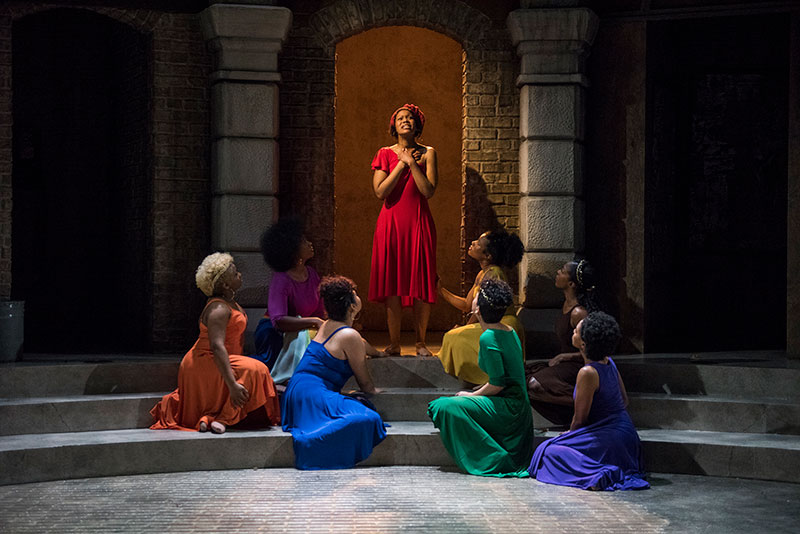 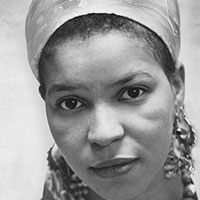 Dr. Khalilah Watson chronicles the impact Ntozake Shange's work has had on women over the past four decades.