5 Stars “To call this new adaptation … a stirring accomplishment feels like an understatement.” -Time Out

“performed to stirring and timely effect … ‘Native Son’ is strong, serious stuff, just as it should be.” -Wall Street Journal

Richard Wright’s iconic novel about oppression, freedom, and justice comes to life on stage in this ground-breaking, world premiere adaptation.

Chicago.  The South Side.  The 1930s.  A world where opportunity is elusive for people like Bigger Thomas.  After landing a job in the home of a wealthy family, Bigger unwittingly unleashes a series of events that violently and irrevocably seal his fate.

Adapted with theatrical ingenuity by Chicago’s own Nambi E. Kelley, and co-produced with American Blues Theater, this Native Son captures the power of Richard Wright’s novel for a whole new generation.

Photo of Tracey Bonner and Jerod Haynes by Michael Brosilow. 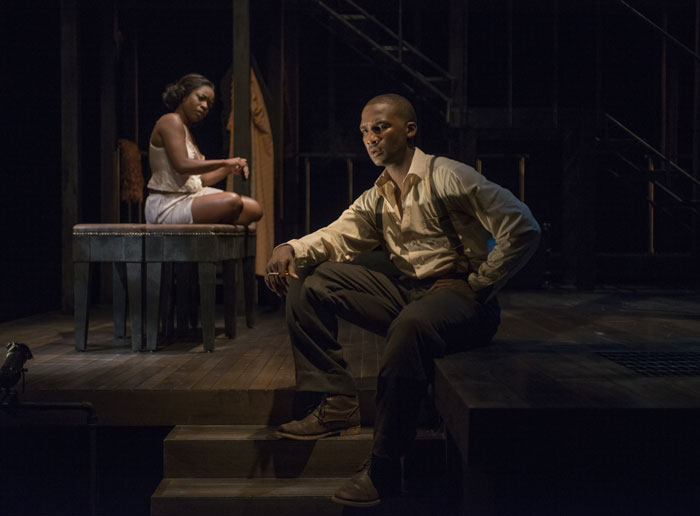 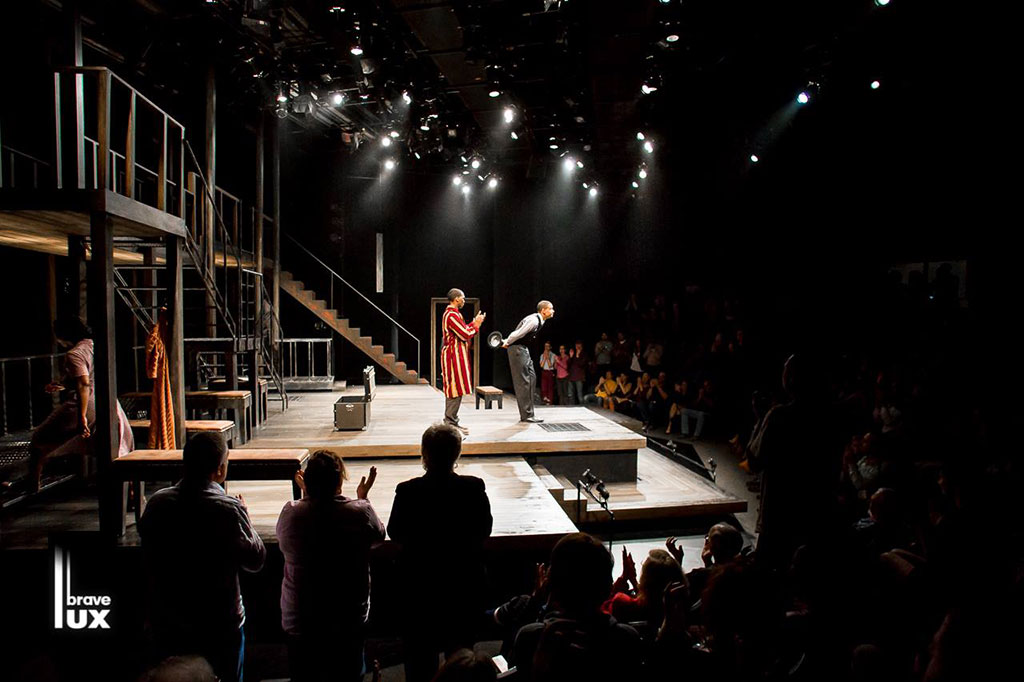 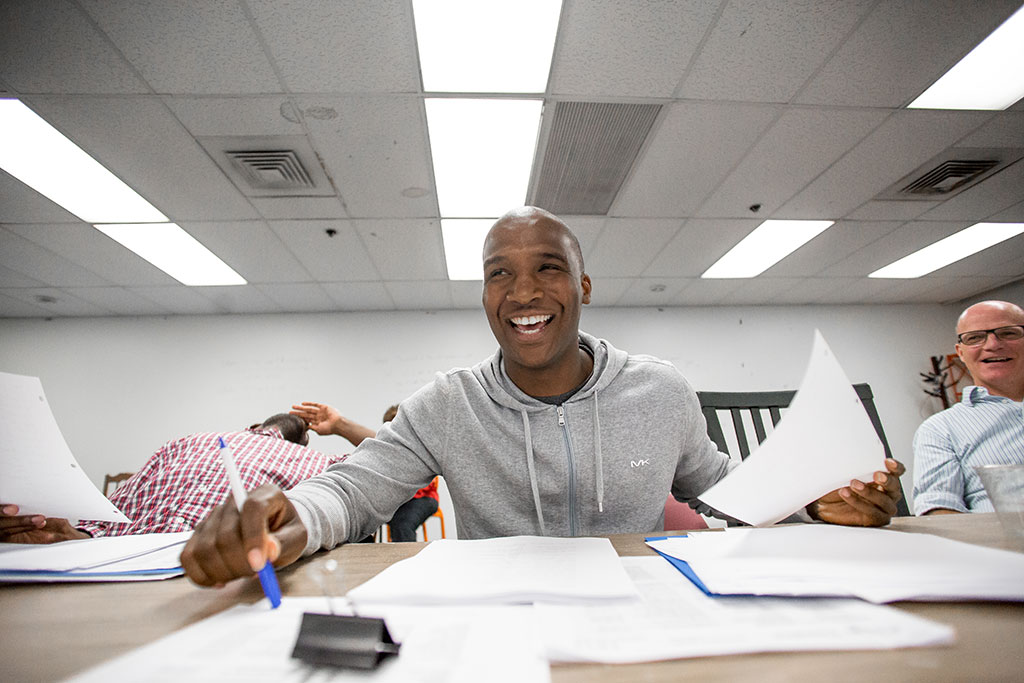 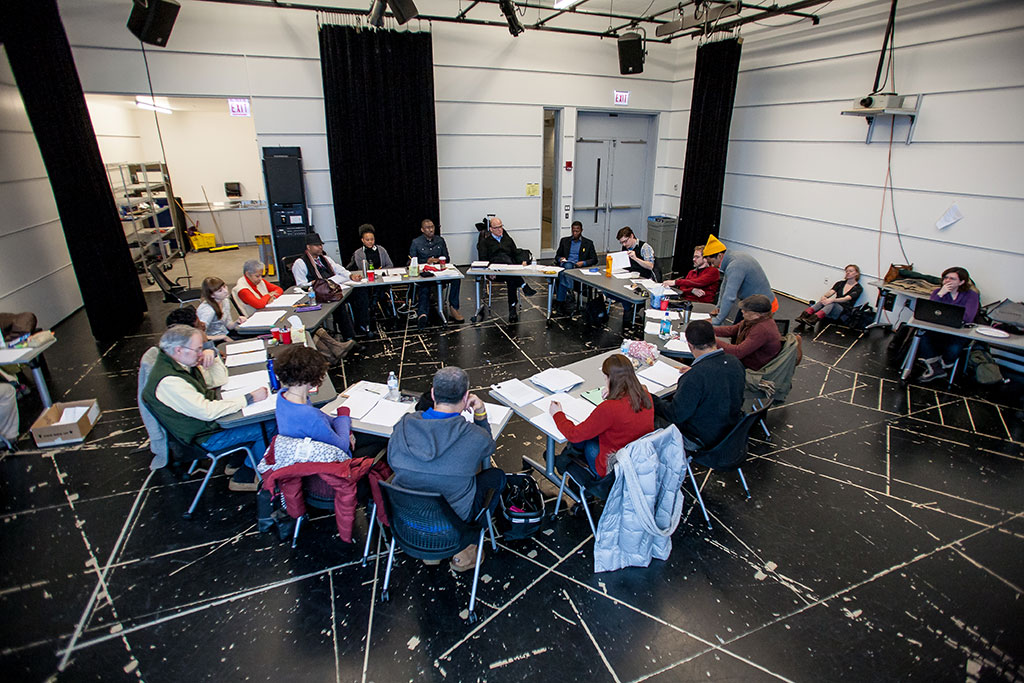