Donors make Court’s productions, education programming, and community outreach possible. These donors have wonderful stories about why they love Court, and why they choose to give to Court. The stories below demonstrate just a few ways that you, too, can make a difference at Court. 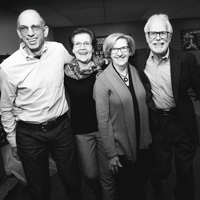 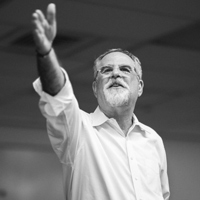 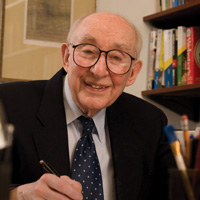 On January 31, 2018, Court Theatre lost a friend and supporter, Professor Jack Halpern. Jack served as a member of the Court Theatre Board of Trustees from 1988 until his death. Court is humbled to carry on Jack’s and Helen’s legacy of passion for the arts. 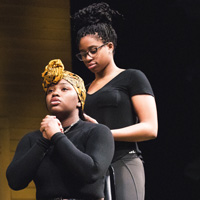 The Exelon South Side Youth Performance Fest, held annually at Court Theatre, marks the beginning of a rewarding partnership between Exelon and Court Theatre. Exelon, the parent company of the Chicago-based firm ComEd, is committed to strong corporate citizenship, with a significant focus on enabling student access to the arts and cultural experiences. 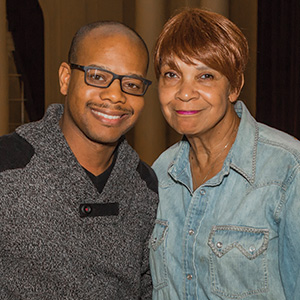