“A BLAST … All of the guys in the show are terrific … the material is respected, the audience is nurtured, warmth comes in great waves”      –Chicago Tribune (full review)

→Listen to an interview with Music Director Abdul Hamid Royal on WGN Radio’s “The Download with Justin Kaufmann” about Five Guys Named Moe at Court Theatre and music directing the Broadway production in the ’90s.


Court Theatre’s 2017/18 Season is sponsored by Barbara and Richard Franke.

Have a promo code? 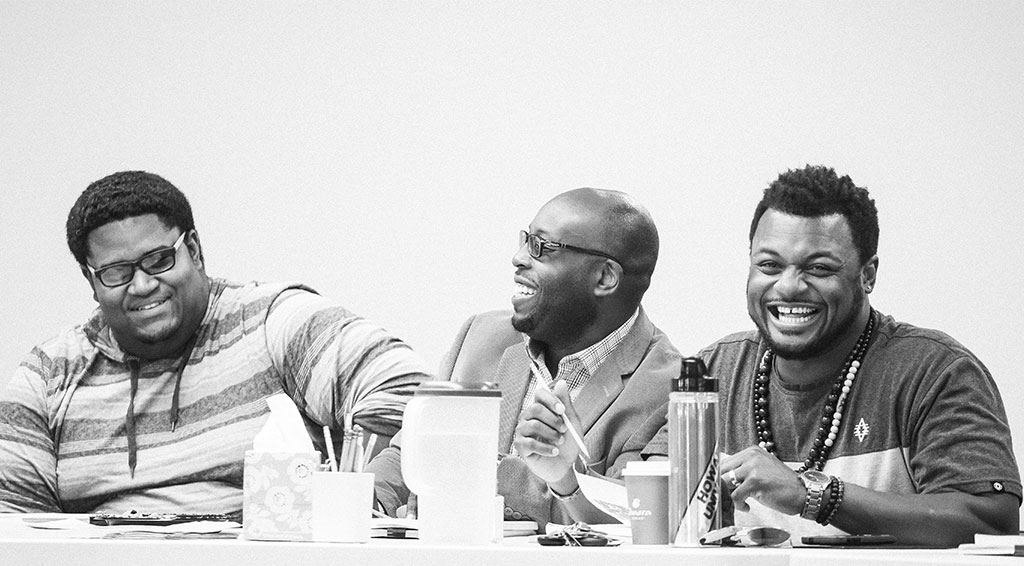 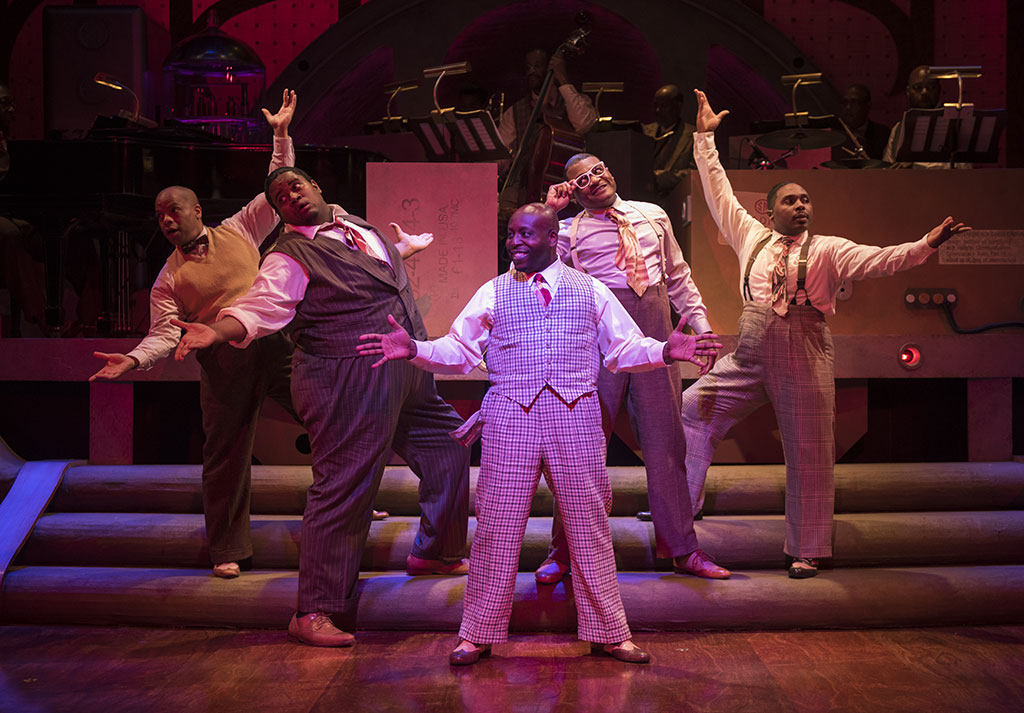 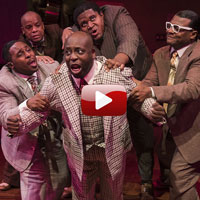 Critics are having "a blast" at at Five Guys Named Moe. “If you cannot enjoy yourself at this, well, then you’re no fun at all, dear reader … What matters most here is that the material is respected, the audience is nurtured, warmth comes in great waves" (Chicago Tribune). Read more excerpts from the reviews. 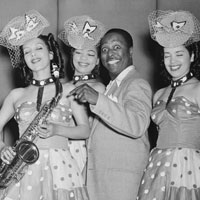 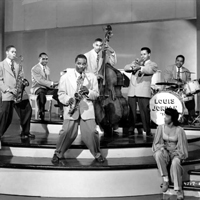 Louis Jordan: On the Cutting Edge

American History professor Adam Green puts into a broader context Louis Jordan’s role in the evolution of music, his success with a wider audience than other artists before him, and his treatment of women in his lyrics. 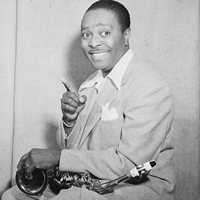 Take a look at some of the highlights of musician, songwriter and bandleader Louis Jordan's life.