“This is not a show to miss… an exceptionally artful piece of Chicago theater … directed with inordinate care and artistry.” -Chris Jones, Chicago Tribune

Based on the true story of six-time world champion boxer Emile Griffith, Man in the Ring charts Emile’s humble beginnings in the U.S. Virgin Islands to his infamous match against his archrival Benny “Kid” Paret. When Benny challenges Emile’s sexual identity, Griffith responds in the ring and leaves a mark that lingers long after their legendary encounter. Man in the Ring is a story of violence, love, and life under the public eye—and one man’s fight to get the world back in his corner.

Man in the Ring is written by playwright Michael Cristofer, who received the Pulitzer Prize for Drama and the Tony Award for Best Play for The Shadow Box in 1977. The play is brought to Court Theatre under the thoughtful direction of Artistic Director Charles Newell and features Kamal Angelo Bolden and Allen Gilmore.

Listen to playwright Michael Cristofer being interviewed on WGN Radio News’ “The Download with Justin Kaufmann” about Man in the Ring, Court Theatre, and other projects like Mr. Robot.


Court Theatre’s 2016/17 Season is sponsored by Barbara and Richard Franke.

Man in the Ring is sponsored by 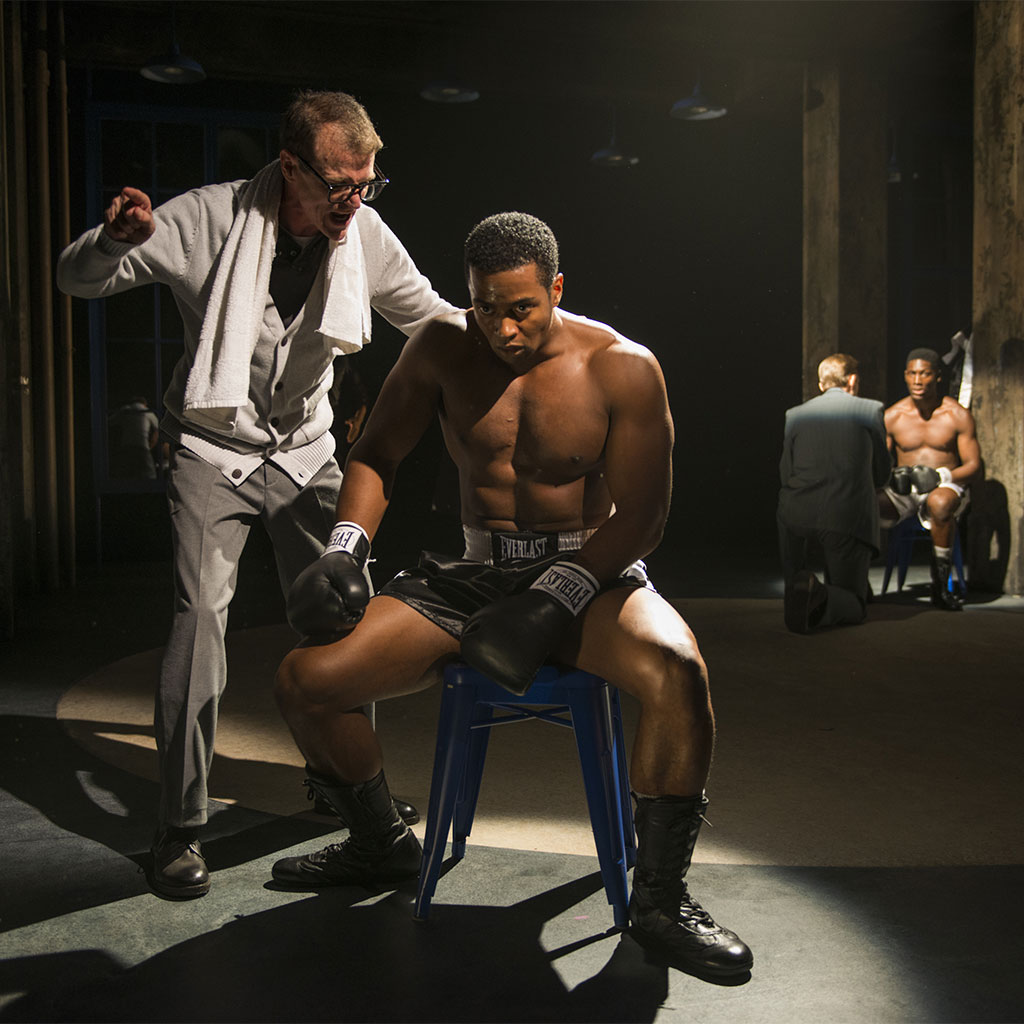 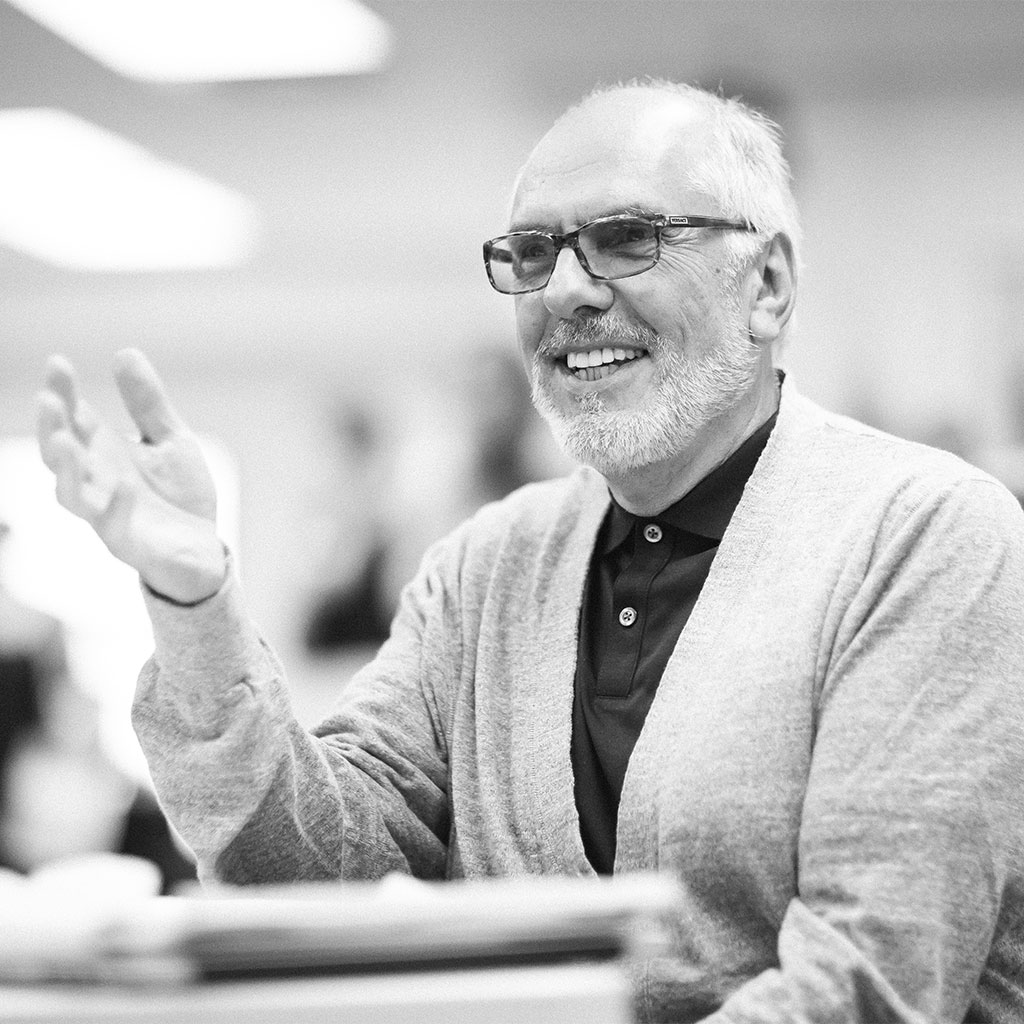 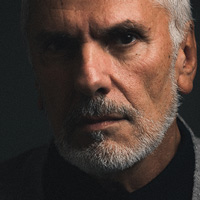 Court Theatre's Shelby Krick sat down with Man in the Ring Playwright Michael Cristofer to explore his career, the rehearsal process, and boxer Emile Griffith. 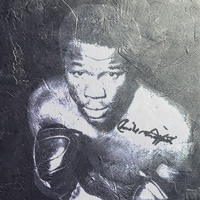 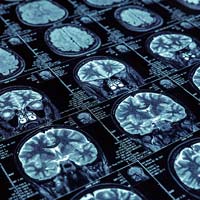 What is Dementia Pugilistica?

Long before he quit boxing, Emile Griffith showed looming signs of dementia pugilistica. We take a look at what that means. 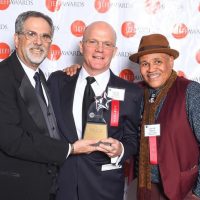 Blues for an Alabama Sky and Man in the Ring take the big wins of the evening.