A survivors’ story fraught with intrigue, bravery, and human frailty, Owen McCafferty’s Titanic (Scenes from the British Wreck Commissioner’s Inquiry, 1912) tells the story of the sinking of the RMS Titanic using verbatim testimonies from a court investigation of the wreck. Presented in the wake of the coronavirus pandemic, an ensemble of actors probes the causes of the catastrophe, the value systems that enabled it, and if indeed it was actually preventable.

Vanessa Stalling (Jeff Award-winning director of Photograph 51 and United Flight 232) brings her singular artistry to McCafferty’s text to craft a lush aural experience that allows audiences to explore the tragedy from multiple perspectives. Leveraging audio technology, she and her team will create an expansive soundscape that allows the testimonies of each individual to resonate with audiences through a heightened, intimate experience that pushes the boundaries of design and theatrical performance.

You might like this if… you’re ready for a non-romanticized take on the sinking of the Titanic, you can’t get enough of courtroom procedurals, you love behind-the-scenes featurettes on the making of theatre or film 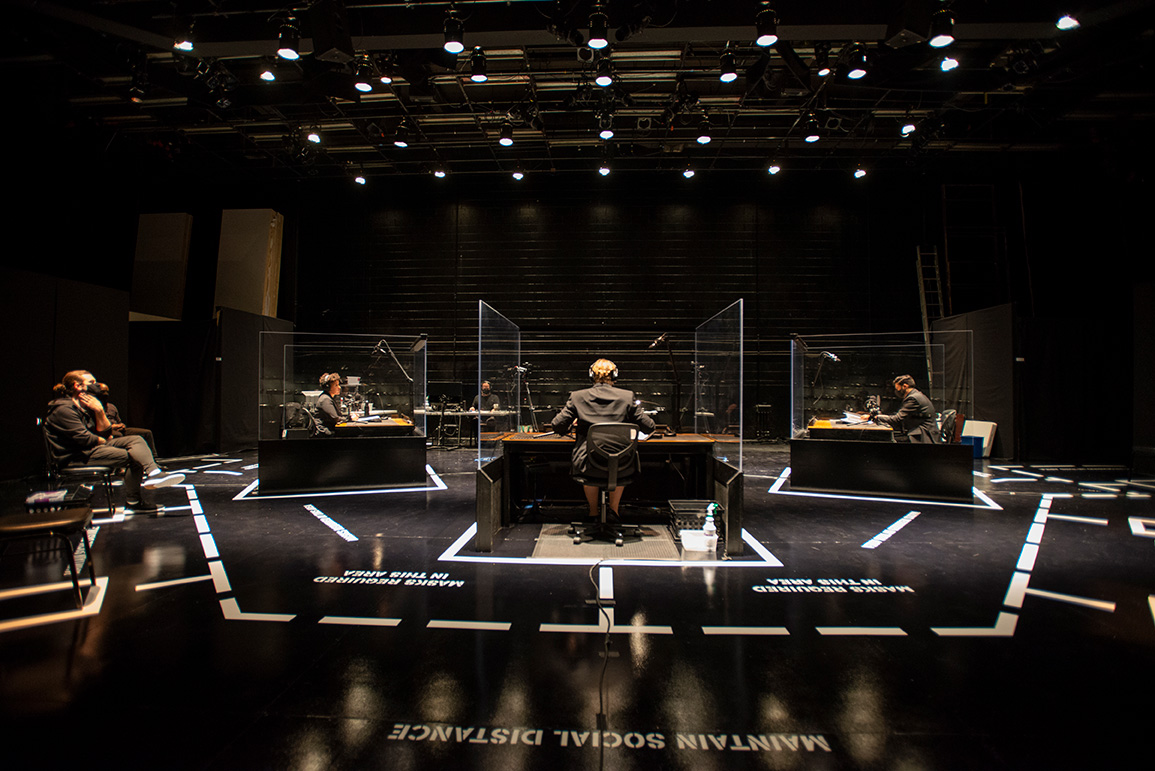 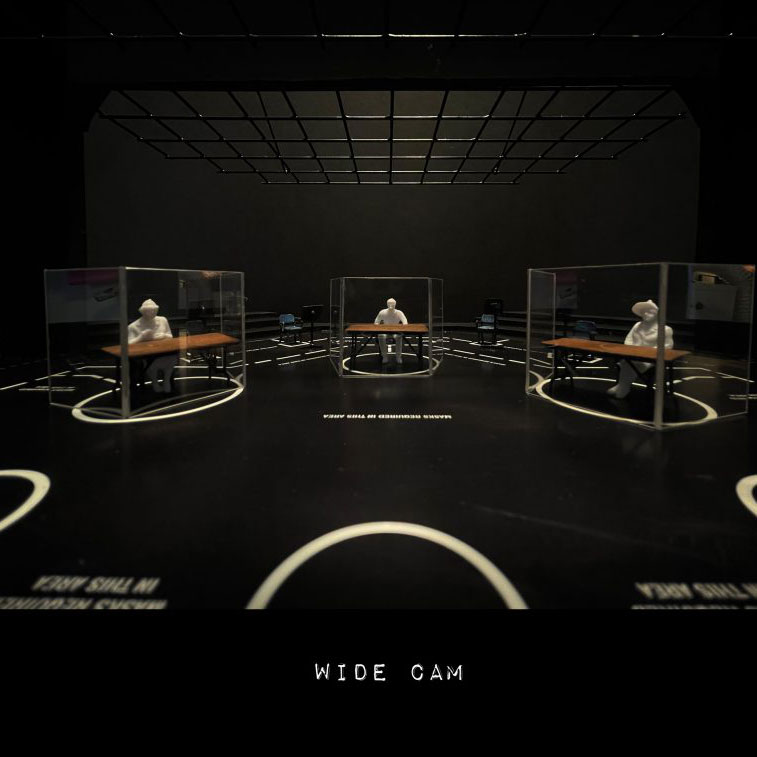 Read this statement from scenic designer Arnel Sancianco on creating theatre magic during a pandemic. 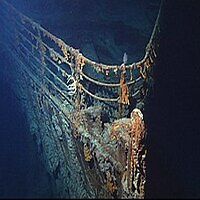 Reflect on the legacy of RMS Titanic. 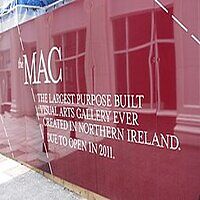 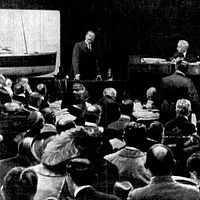 Titanic: The Crash and the Inquiry

Learn more about the historical context about the crash and inquiry surrounding the sinking of the TITANIC. 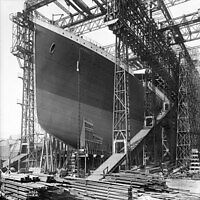 Titanic: The Ship and the Numbers

Go beyond our production of TITANIC (SCENES FROM THE BRITISH WRECK COMMISSIONER'S INQUIRY, 1912) with this blog about the facts and figures of the ship.

Cameron's 1997 film versus McCafferty's 2012 play. Judging from the categories of accuracy, cultural importance, creativity, and analysis, which will win? 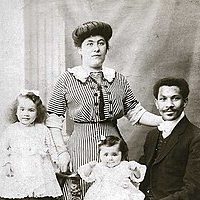 Joseph Laroche and the Legacy of RMS Titanic

Learn more about Joseph Laroche, the only Black passenger on the Titanic, and his impact on the ship's legacy. 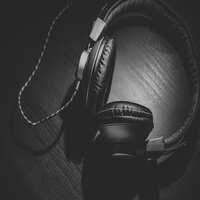 The Story of Joseph Laroche, The Only Black Man on RMS Titanic

Learn more about Joseph Laroche, the only Black passenger on the Titanic who is often overlooked in historical accounts of the wreck.