Want to know more about the famous ship before you view our production of Owen McCafferty’s Titanic (Scenes from the British Wreck Commissioner’s Inquiry, 1912)? Here is a list of facts about the vessel itself and the passengers: 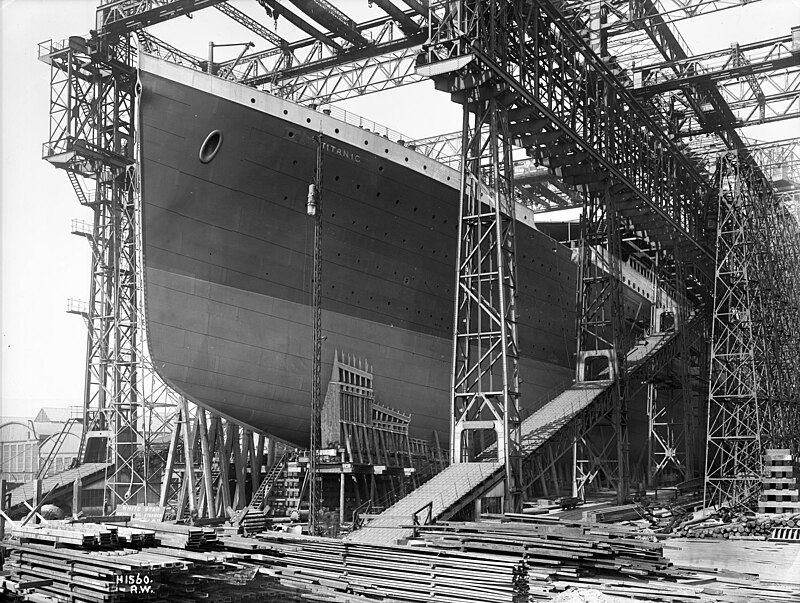 3. There were only 20 lifeboats, which could fit around 1100 people total compared to the actual number of over 2200 onboard (numbers are estimates as sources disagree on the exact amounts).

4. Titanic was also a mail carrier, setting sail with 3364 bags of mail. Five workers sorted through the mail and handled letters posted on the ship by the passengers. When the ship began to sink, they went back to retrieve 200 sacks of mail. They all died.

7. 8 musicians played until the end. All died, and their families were later charged the price of their uniforms that sank with them by the firm that booked the musicians to play on the ship. The families refused to pay. 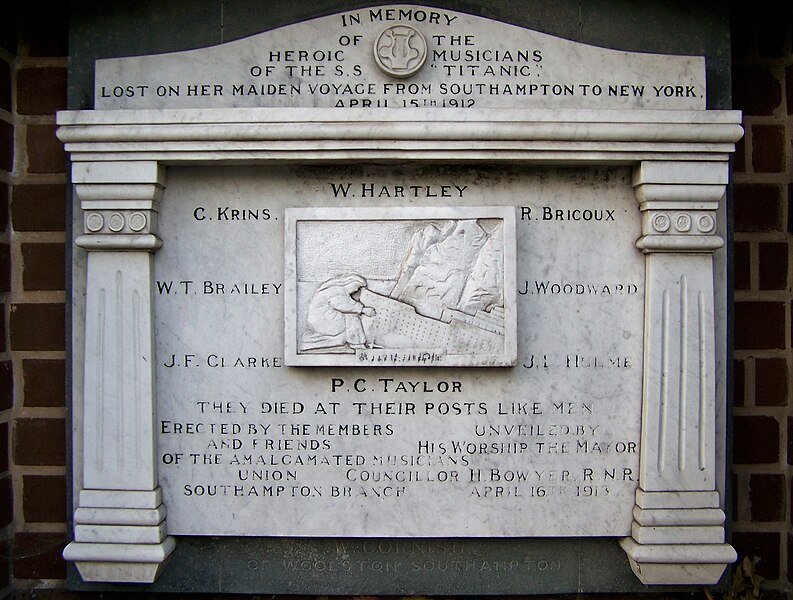 8. A prized copy of the Rubáiyát, purchased for 405 pounds, was onboard the ship when it sank.

9. The remains of the wreck were first located on September 1, 1985. The ship was found in two main pieces: the bow and the stern.

11. Bacteria Halomonas titanicae are eating away at the ship’s iron. Coupled with that destructive factor are corrosion and the force of eddies/undercurrents. All of these tied together have led scientists to expect the shipwreck will be completely disintegrated within 30 years.

Titanic, a megalith of human hubris, tragic loss, and significant class disparity, lives on in collective memory and artistic representations, reminding people of a tragedy that reverberated through the centuries to still be discussed in modern times.