Supreme Court Justice Antonin Scalia wasn’t shy. Known for his quick wit as much as his sharp legal mind, he was, in the… Read More

Since the show opened on March 15, critics have released their reviews of Guess Who’s Coming to Dinner: “…If you like the movie,… Read More 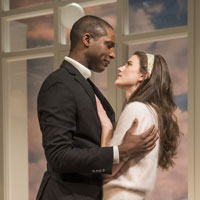 Interracial Love on Screen: 1967 and Today

When Guess Who’s Coming to Dinner premiered in 1967, interracial marriage was still outlawed in thirteen states. Less than 20 percent of the population approved… Read More

Court Theatre is thrilled to announce that Patrese D. McClain officially joins us today as our Director of Education! Patrese has… Read More 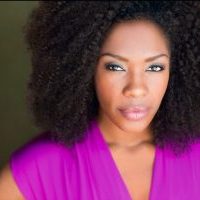 Critics in awe of ALL MY SONS

Since opening night on January 20, critics have been sharing their reviews of All My Sons. “… Newell is a spectacularly capable director …… Read More 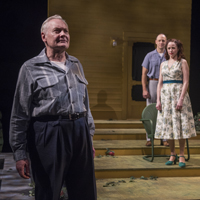 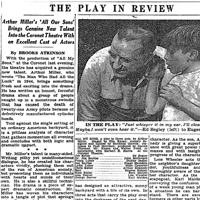 Room to explore in ALL MY SONS 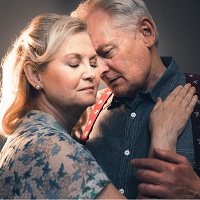 How “nobody” is Emily Dickinson?

Richard Strier is Frank L. Sulzberger Distinguished Service Professor Emeritus in English Language & Literature at the University of Chicago, where he has taught since… Read More 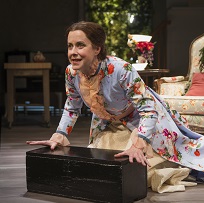 Inside the Mission: Exploring and Expanding the African American canon

Court Theatre is exploring its mission statement through a new event series, Inside the Mission. With this series, we bring together artists and academics… Read More 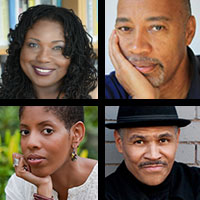