“scintillating and modern… Visually, ‘The Misanthrope’ could not be more splendid” -Chicago Sun-Times

“sparkles, figuratively and literally” -Time Out

Court Theatre’s 2013 Molière Festival features exciting new productions of two of Molière‘s most celebrated plays—The Misanthrope and Tartuffe. These two timeless classics will be reimagined by an incredible cast of 11 actors under the direction of Artistic Director Charles Newell.

The Misanthrope explores a society where social graces reign supreme. The cynical Alceste causes a scandal when he refuses to play his part in the charade. Torn between his love for the coquettish Célimène and the pretenses he so despises, Alceste finds himself alone in a world where words are brandished like weapons and status is defined by style. Unwilling to play the hypocrite any longer, Alceste must decide his destiny. Artistic Director Charles Newell returns to his roots in the French Baroque to give this wickedly funny and deliciously droll comedy of manners new life.

The Molière Festival is sponsored by 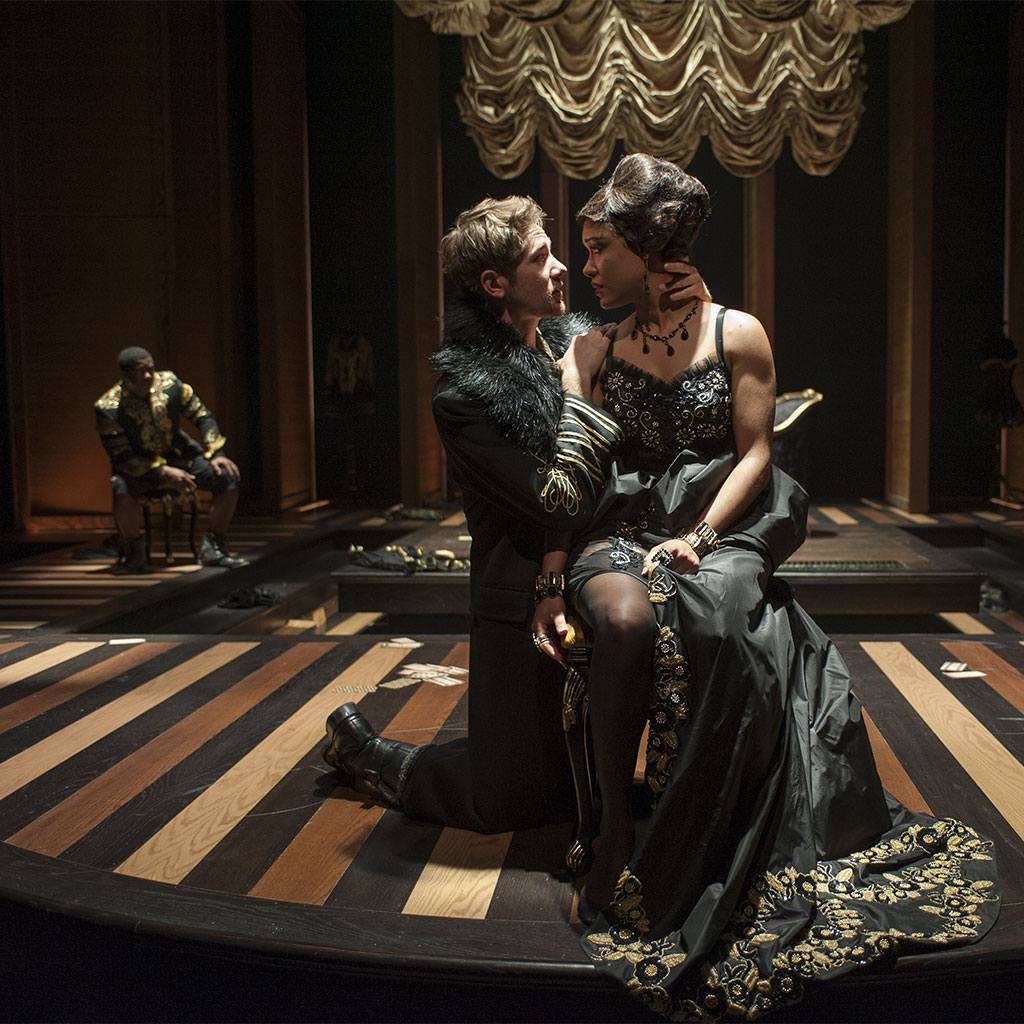 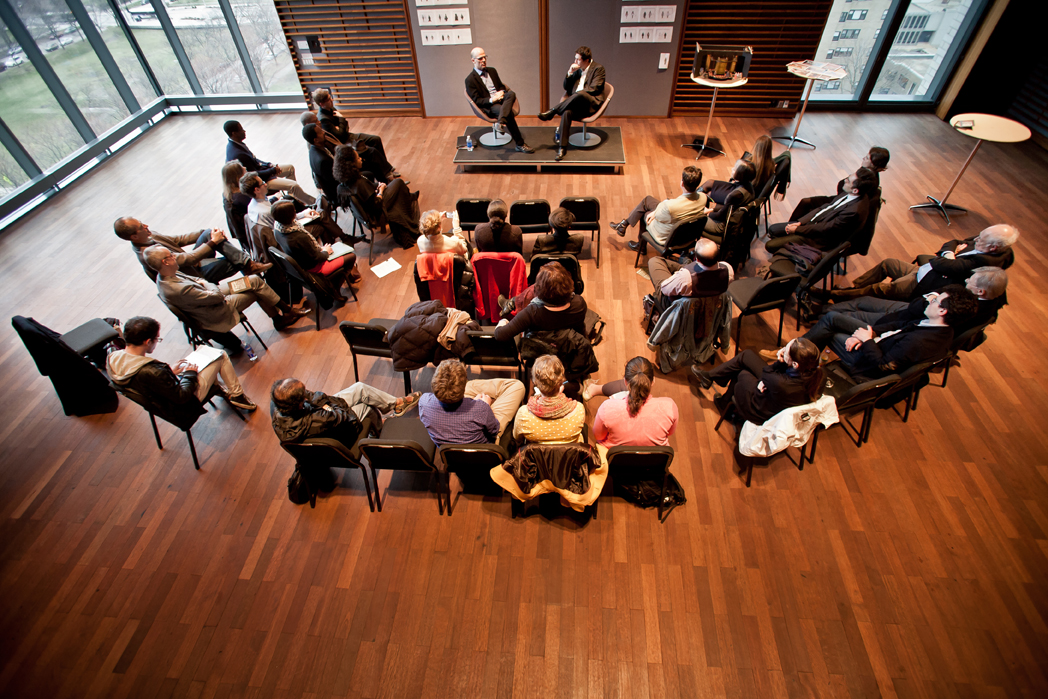 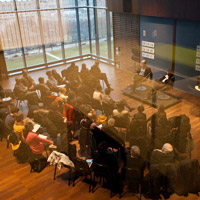 Gérald Garutti’s unique range of international experience positions him as a fine conversation leader during “Molière 1663: Comedy in Question,” bringing together scholars from all over the world for two days of celebration and discourse on the work of Jean-Baptiste Poquelin, aka Molière, the most famous French playwright in history. 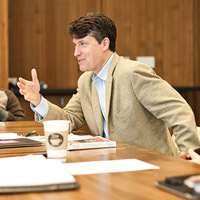 In Conversation with Larry Norman

Larry F. Norman is a Professor of Romance Languages and Literature and Deputy Provost of the Arts at the University of Chicago. He is the author of The Public Mirror: Molière and the Social Commerce of Depiction (University of Chicago Press), and served as a consultant to Court Theatre’s productions of The Misanthrope and Tartuffe. Resident Dramaturg Drew Dir sat down with Professor Norman to talk about Molière’s theatre. 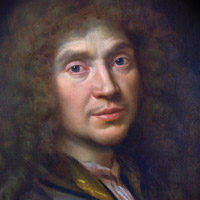 A brief biography of Jean-Baptiste Poquelin, aka Molière.