“Newell forges an involving, intimate and provocative musical experience that will show you things about this great American musical you’ve not experienced.” -Chicago Tribune

“Mounted in the intimate Court Theatre, the production is the best, most affecting and triumphant version of Rodgers and Hammerstein’s 1956 masterwork to grace a Chicago stage.” -Southtown Star

This Rodgers and Hammerstein masterpiece reinvented musical theatre in its day with its lush score and seamless integration of song, story, and dance. Now the piece Time Magazine named the “best musical of the twentieth century” will soar to new heights in Court’s intimate space. Set in a small New England town, the story of an impulsive, brash carnival barker and his bride spans heaven and earth in its exploration of love, human frailty, and redemption. 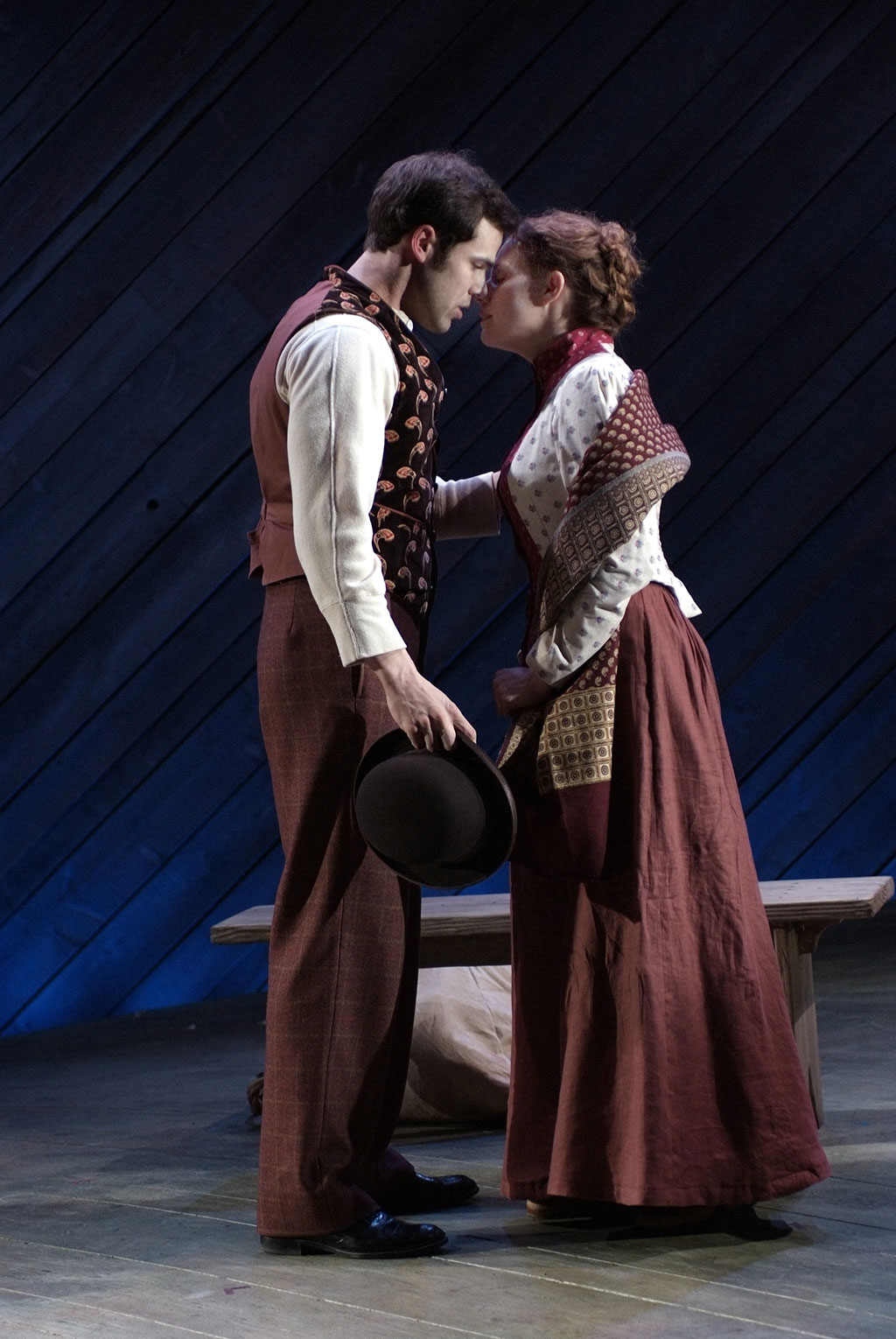