5 Stars “This Invisible Man should be seen far and wide.” -TimeOut Chicago

Invisible Man is produced in association with Christopher McElroen Productions.

This production is made possible in part by The Ralph and Fanny Ellison Charitable Trust.
Special Thanks to John Callahan, Literary Executor. 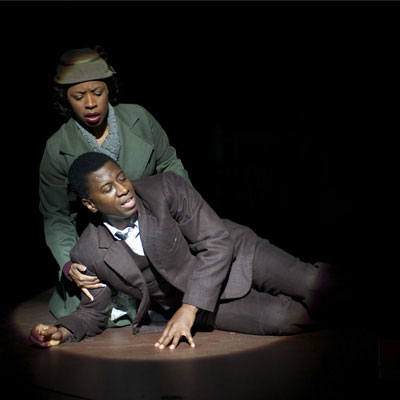