“The Court production also leaves no doubt as to why Ma Rainey’s Black Bottom created such a stir when it opened a full quarter century ago, signaling the arrival of a galvanic writer for the American stage — one who possessed a masterful, highly distinctive voice from the start, with poetry rooted in colloquial speech but heightened by a touch of pure magic.” -Sun-Times

“So go now to marvel at Court Theatre’s outstanding revival of Ma Rainey’s Black Bottom while you can. Court’s talented ensemble pulls off all of the play’s demands with such élan and polish that you shudder to think of the material performed by a lesser-caliber cast. -Windy City Times

Court Theatre returns to August Wilson’s Century Cycle, with the 1920s entry–his only play to be set on the South Side of Chicago. A recording session for blues legend Ma Rainey and her band becomes a battle of wills in the first major Chicago production in over 10 years. 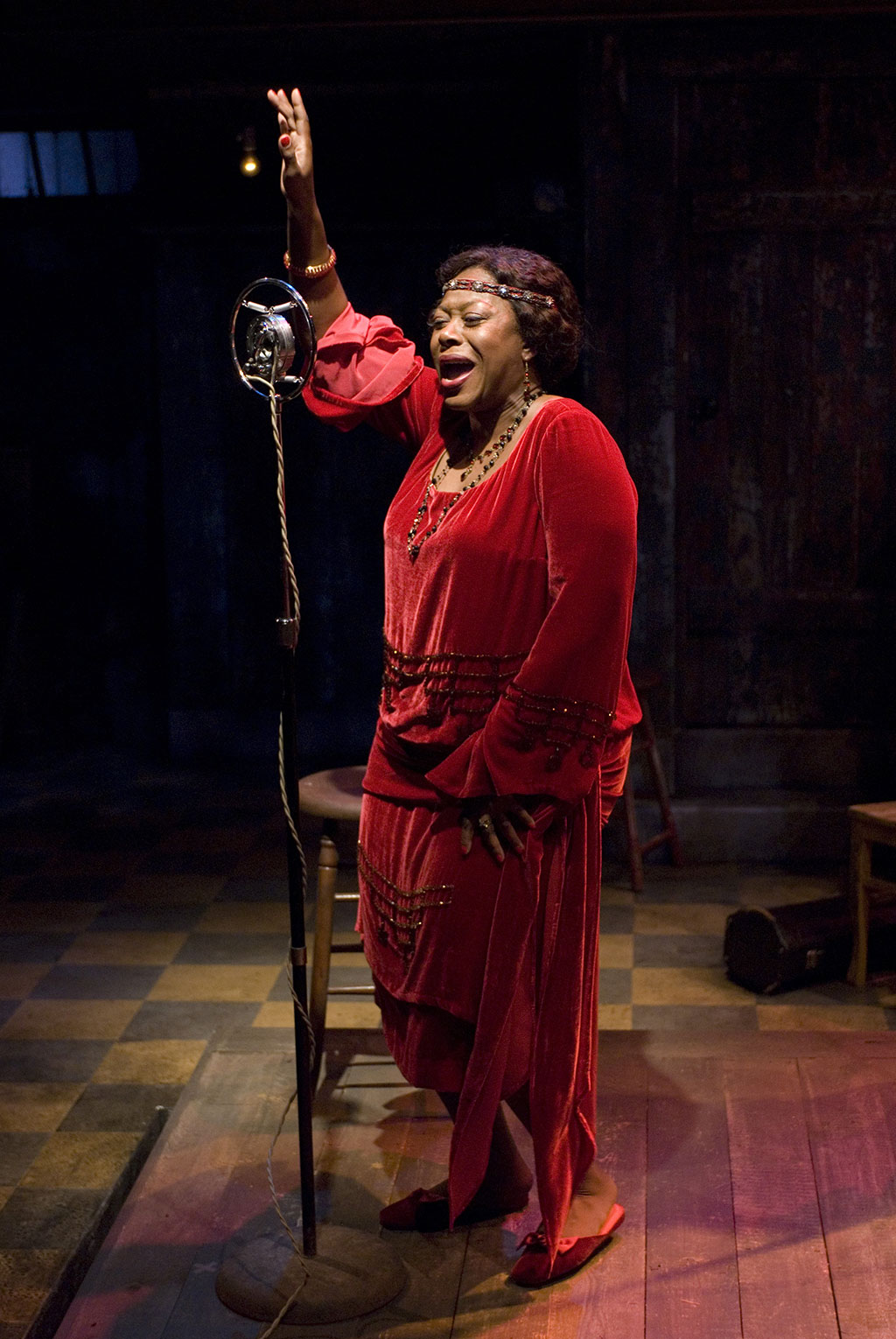