“Hansberry’s portrait of resilience in the face of racial oppresion remains powerful- the final bittersweet moment onstage with matriarch Lena (a luminous Ernestine Jackson) leaves a lump in the throat.” -Reader

“Court and director Charles Newell have another winner here with a production that is so intimate that it’s sometimes almost painfully raw and relies on the potency of the material and its performers instead of the grand trappings of standard musical theatre.” -Gay Chicago Magazine

“‘A Raisin in the Sun’ obviously is a play that needs no improvement, but someone’s done it. Court Theatre’s staging of the Tony-winning musical based on Lorraine Hansberry’s seminal (and semi-autobiographical) play veritably pulses with the kind of courageous intensity it took the playwright’s father to move his family into an all-white Chicago neighborhood nearly 70 years ago.” -Time Out Chicago

The Tony Award-winning musical adaptation of the Lorraine Hansberry landmark classic comes home to the South Side. Director Charles Newell and Music Director Doug Peck will reunite for the first time since last season’s hit revisionist Man of La Mancha to bring this exuberant and powerful musical to the Court stage. The story of a black family in Chicago on the cusp of the civil rights movement, their desire for the American dream leads them to discover the true meaning of love, courage and honor. The musical garnered nine Tony Award nominations and won Best Musical of 1974. 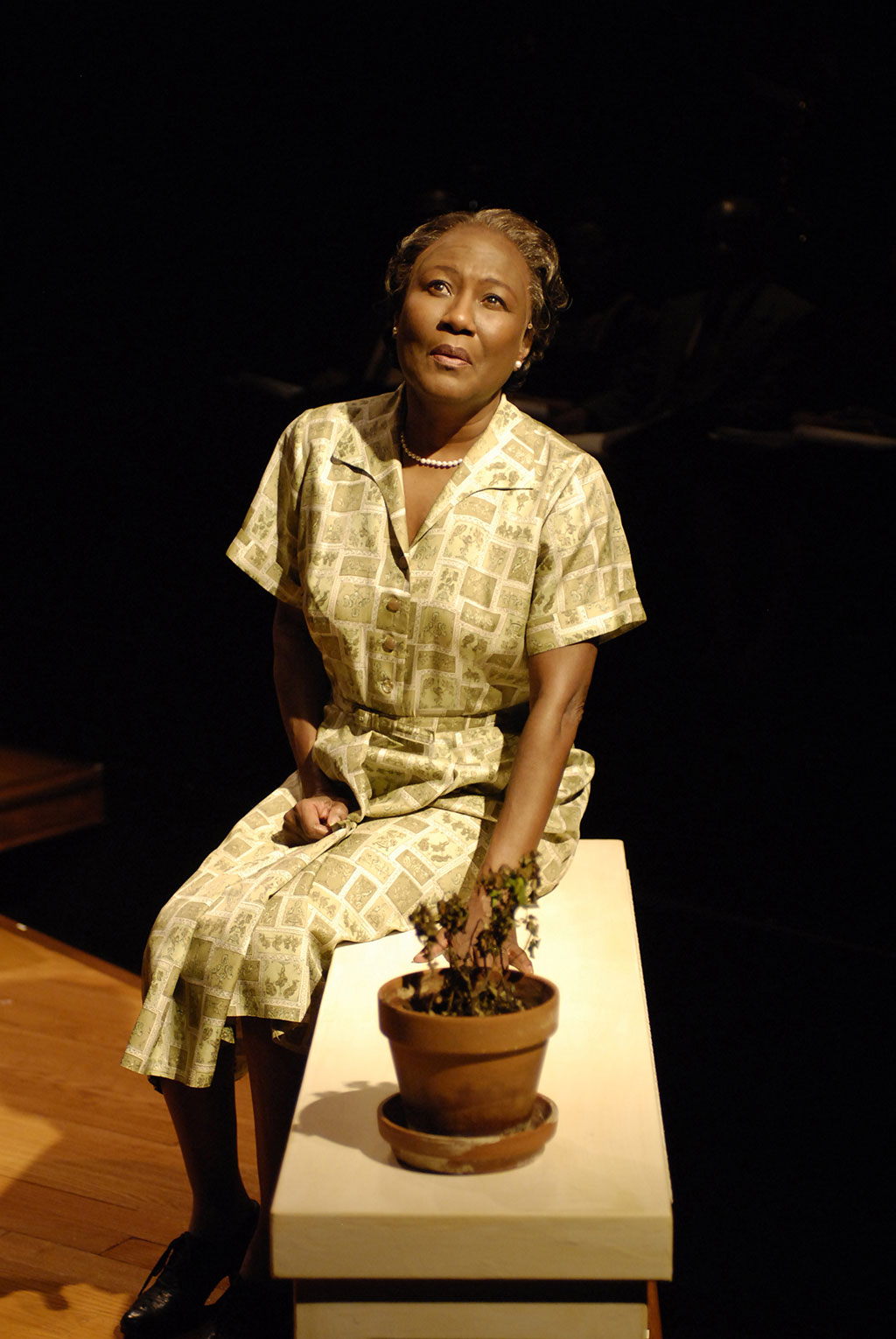