“…high-flying and often hilarious…the performances are as fizzy and delicious as a sherbert float..my bowler hat is off to Newell, his design team and his cast…” -Sun-Times

Travesties features a clever play-within-a-play of The Importance of Being Earnest, and Court’s production highlights this connection with the casting of Lance Stuart Baker, Sean Allan Krill, Heidi Kettenring, Cristen Paige and Mary Beth Fisher. These artists will reprise their Earnest roles from earlier in Court’s 2004/05 season or play roles written by Stoppard to reflect parallels between Travesties and Wilde’s romantic comedy. Travesties is the intelligent and hilarious creation of one of the world’s most notable playwrights, and is replete with limericks, puns, word play, and paradoxes that will excite the intellect. 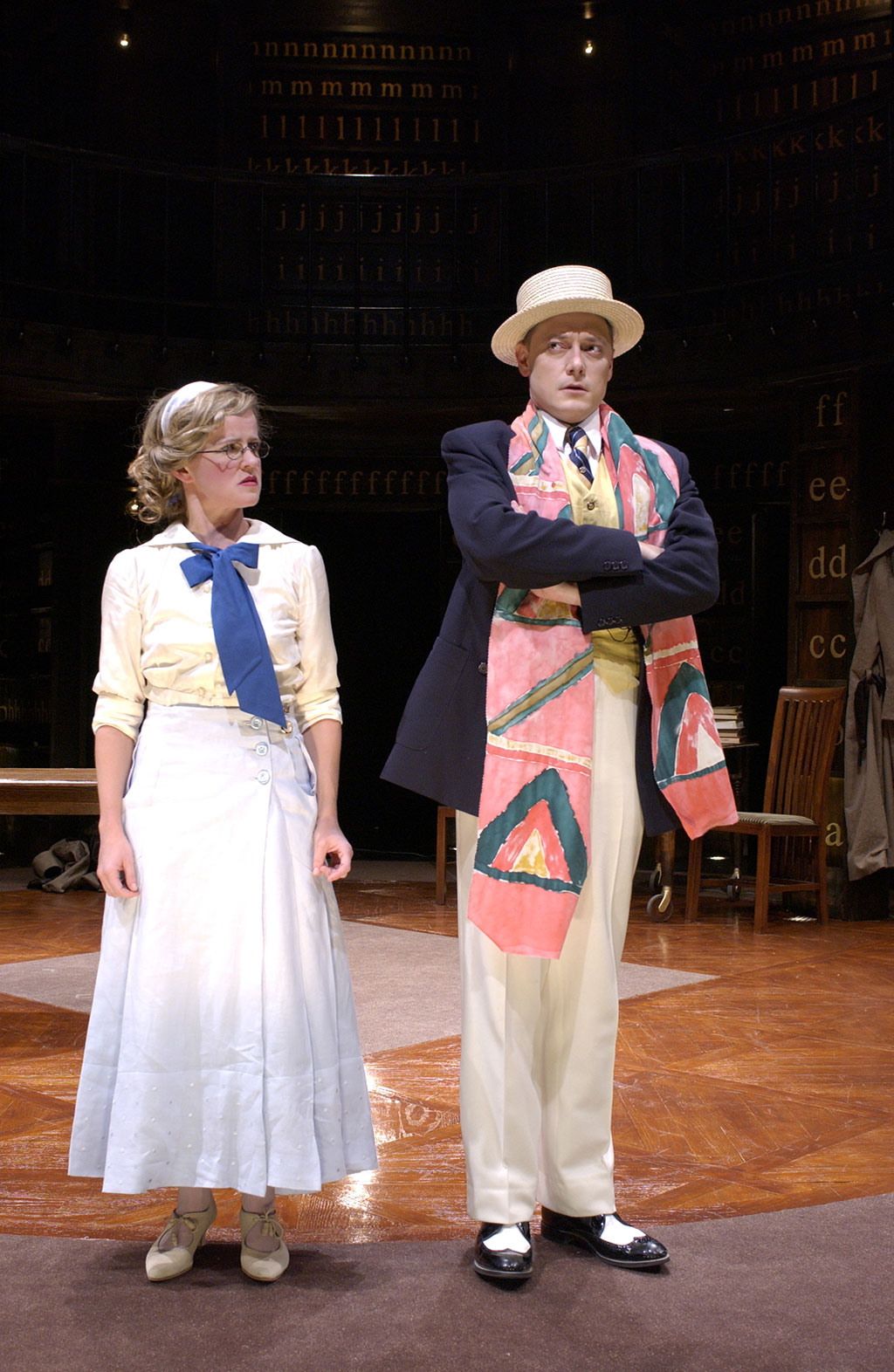