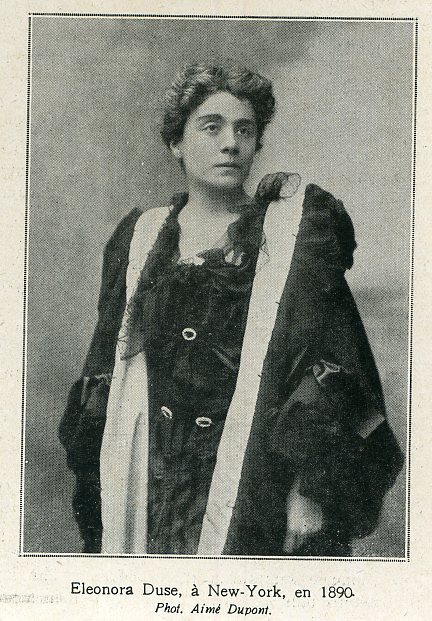 “My consolation in moments of spiritual anguish is The Lady from the Sea,” the famous Italian actress Eleonora Duse writes to a friend at the beginning of the twentieth century, “she is beautiful and comforting – ever-changing, like the sea itself.” With this assessment, Duse gets to the heart of the play’s problem: is the protagonist, Ellida, free, and if so, what kind of freedom does she have? After a celebrated success playing in and producing Ibsen’s Rosmersholm, Duse embarks on another journey to seek an understanding of Ellida’s freedom. But the translation she has does not suffice and she crosses out the word “choice” and replaces it with the word “decision.” With this small edit, Duse was coming to grips with a central question that dominates discussions about The Lady from the Sea to the present day. Is the freedom to decide true emancipation, or does it lead the woman, as wife, right back into the confinement of marriage? After all, the play has little of the dramatic resistance to domestic life that can be found in other Ibsen plays. This play’s “happy ending” is a rarity. Preceded by Rosmersholm and succeeded by none other than Hedda Gabler, The Lady from the Sea has caused puzzlement over its appeasing tone since it was first performed. What makes this woman capable of converting the weight of her past into a source of transformation without escaping? 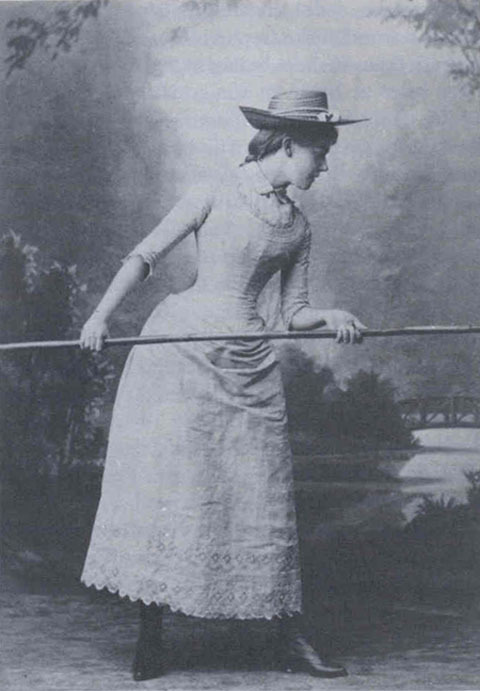 Anna Bloch as Hilde in THE LADY FROM THE SEA.

Ruth Schor completed her PhD at the University of Oxford and subsequently worked as Associate Professor at the Centre for Ibsen Studies, University of Oslo. Her research focuses on modern drama, theatre and cultural history with particular emphasis on Ibsen and the German-speaking avant-garde. She is currently completing a monograph on the significance of Ibsen’s work in creating an avant-garde culture in Munich and Berlin for which she received a Martin Buber Fellowship. Her chapter on the German Ibsen reception will shortly be published in the volume Ibsen in Context by Cambridge University Press. She is also a theatre practitioner and has worked with a number of international theatre companies.