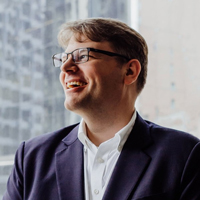 Angel Ysaguirre, Executive Director, and Charles Newell, Marilyn F. Vitale Artistic Director, on the red carpet. We want to be a part of it –… Read More 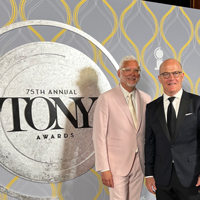 Exciting news! The Tony Awards® Administration Committee has announced that based on the recommendation by the American Theatre Critics Association, Court Theatre will be the… Read More 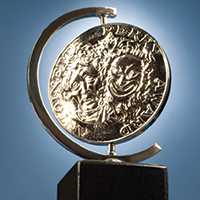 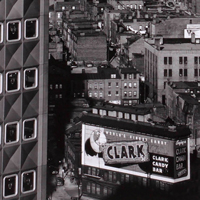 Photo of August Wilson with Ron OJ Parson by Ray Baker. You have said that you always want to direct August Wilson. What… Read More 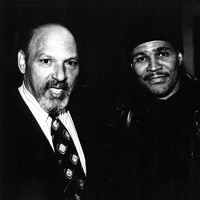 We were devastated to learn that Chicago theatre legend Hollis Resnik passed away on Sunday evening. She appeared in innumerable Court Theatre productions since she… Read More 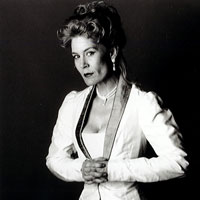 DRAWN TO THE SEA: Director Shana Cooper discusses the play that has “haunted her” for more than a decade 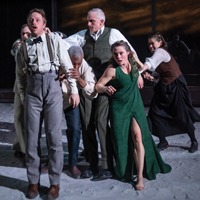 In March 2020, when the pandemic shuttered Court’s production of The Lady from the Sea on the eve of its first preview performance, Artistic Director Charles Newell… Read More 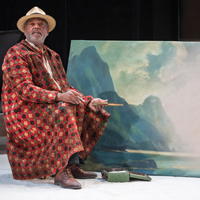 The Lady from the Sea Streaming FAQ

Having trouble viewing The Lady from the Sea right now? Try these six steps to fix your stream: Try refreshing your browser.  Don’t forget to click the… Read More 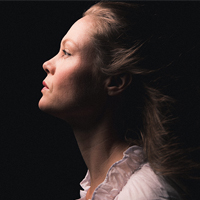 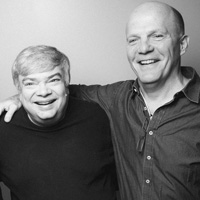