“Kane is hypnotic … very close to a superhuman feat” -Sun-Times

“a masterpiece of acting … that should not be missed” -Chicago Tribune

Homer’s Iliad, a sprawling account of the Trojan War, remains one of Western literature’s most enduring legacies. In their one-man adaptation An Iliad, Lisa Peterson and Denis O’Hare (TV’s True Blood) return Homer’s epic poem to the voice of the lone poet as he recounts a story of human loss and folly that resonates across three millennia of war and bloodshed. Directed by Artistic Director Charles Newell, An Iliad illuminates an ancient classic by taking a harrowing look at the human cost of war.

This acclaimed production was revived in 2013. 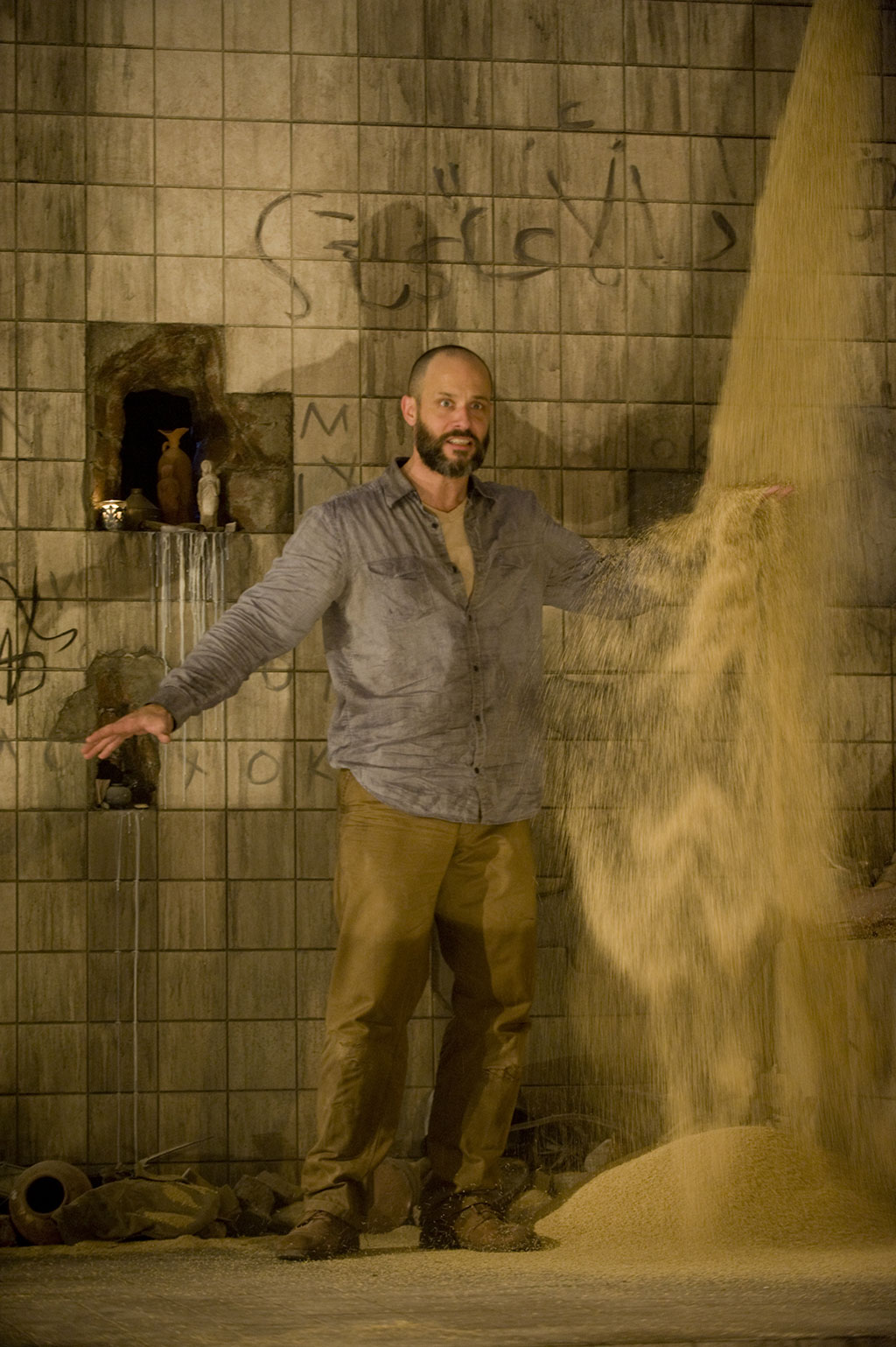