“People who would like this play are people who would like a long amount of kissing … You should expect some funniness and some sadness. I laughed twenty five times out loud.” -Ada Grey,  Chicago’s up-and-coming 6-year-old theatre reviewer, www.AdaGrey.blogspot.com 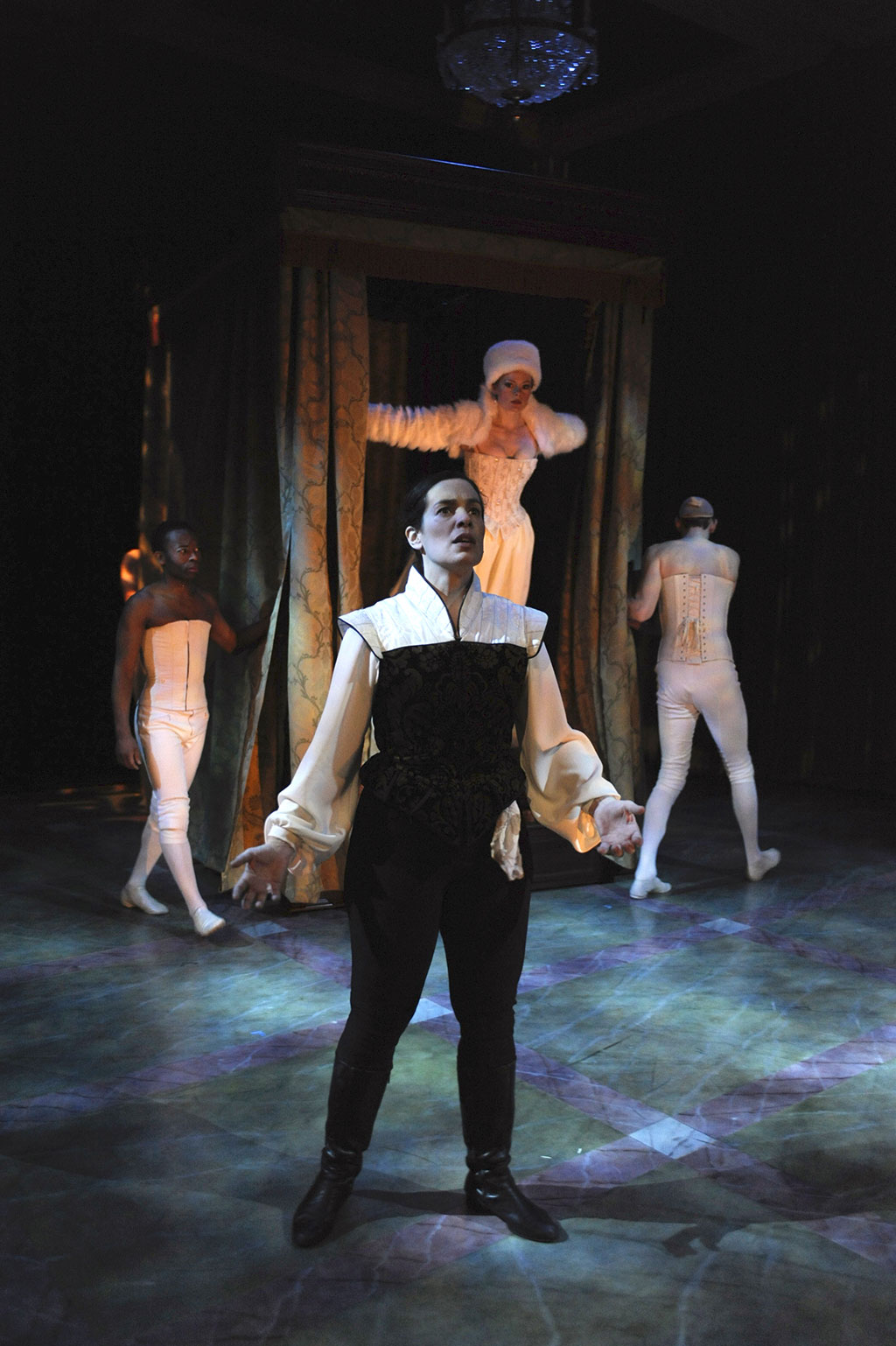