“Talk about blowing the dust off a classic. In his richly expressionistic and often surprising production of Tennessee Williams’ career-making, quasi-autobiographical play, ‘The Glass Menagerie,’ Court Theatre director Charles Newell has taken one of the most familiar and beloved works in the American canon and made it strikingly new.” -Sun-Times

Tennessee Williams’ lyrical and powerful memory play tells the story of the Wingfield family—Tom, who is torn between his obligation to his family and his deep desire to escape, his domineering mother Amanda, and his frail sister Laura, whose memory he cannot escape. One of the great masterpieces of American Drama and winner of the New York Drama Critics Circle Award for Best Play. 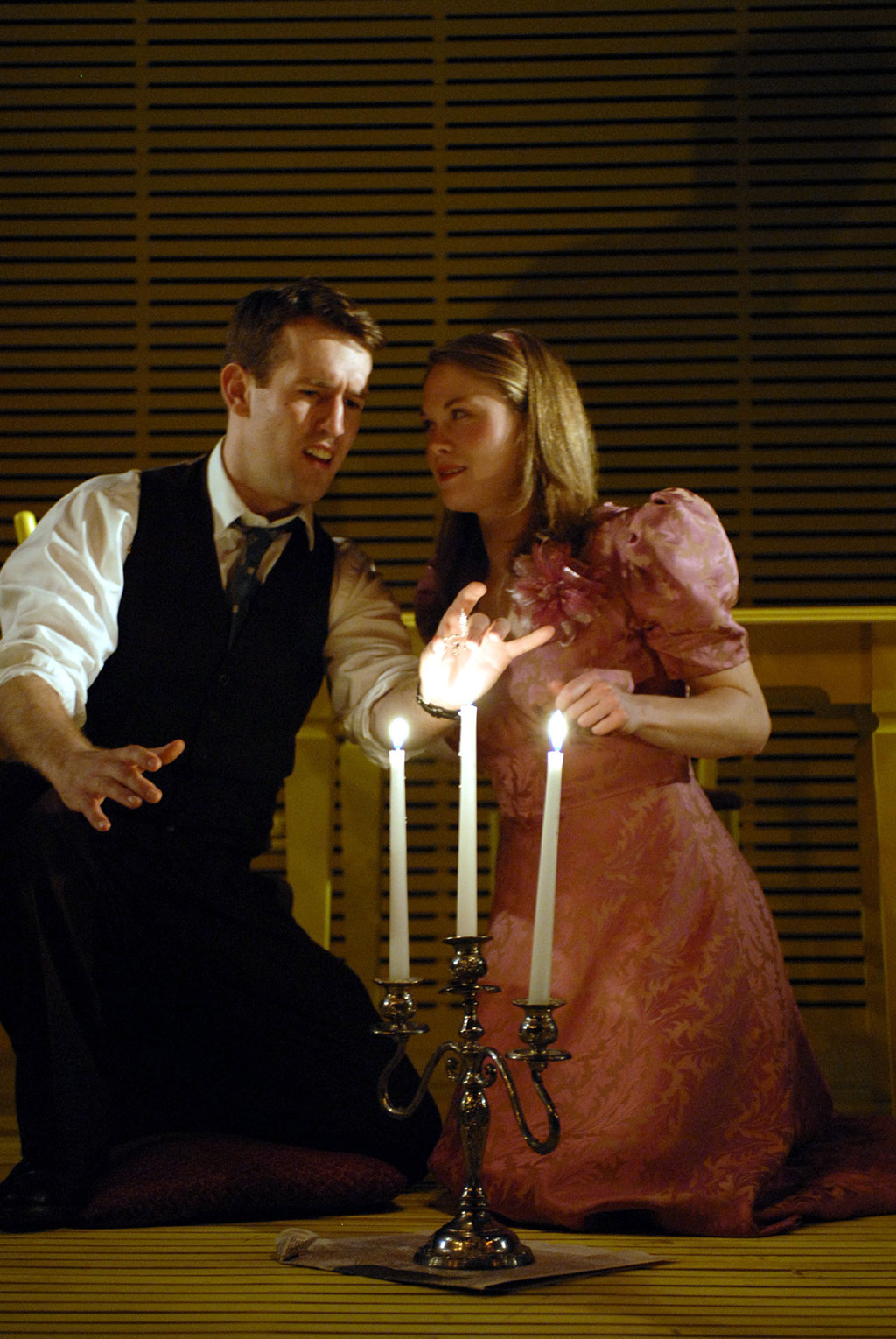