“…this Court Theatre production is eerily beautiful in ways you can’t always pinpoint. It represents theatrical design of the highest order, the sort that can only happen under a director who has never stopped asking questions. And it has a couple of very fine actors putting over the harsh Muller line on humanity in general, and vengeance in particular… when it’s over, this superbly detailed and indelibly strange version of ‘Quartet’ sticks in your head like a dream that is sort of bad and sort of terrific.” -Chicago Tribune

Through ritualistic games, two characters intermittently switch their roles donning a variety of sexual guises, exposing the ultimate emptiness of lives given over to sexual conquest, void of love and passion. Based on Choderlos de Laclos’s novel, Les Liaisons Dangereuses, this adaptation of the fictional correspondence between the Marquise de Merteuil and the Vicomte de Valmont brings a startling new dimension to this famous story of lust, scheming and seduction. A terrifying and grotesque view of human fate brought to the stage by one of the country’s leading directors.

Photo of Karen Kandel and Steven Rishard by Michael Brosilow. 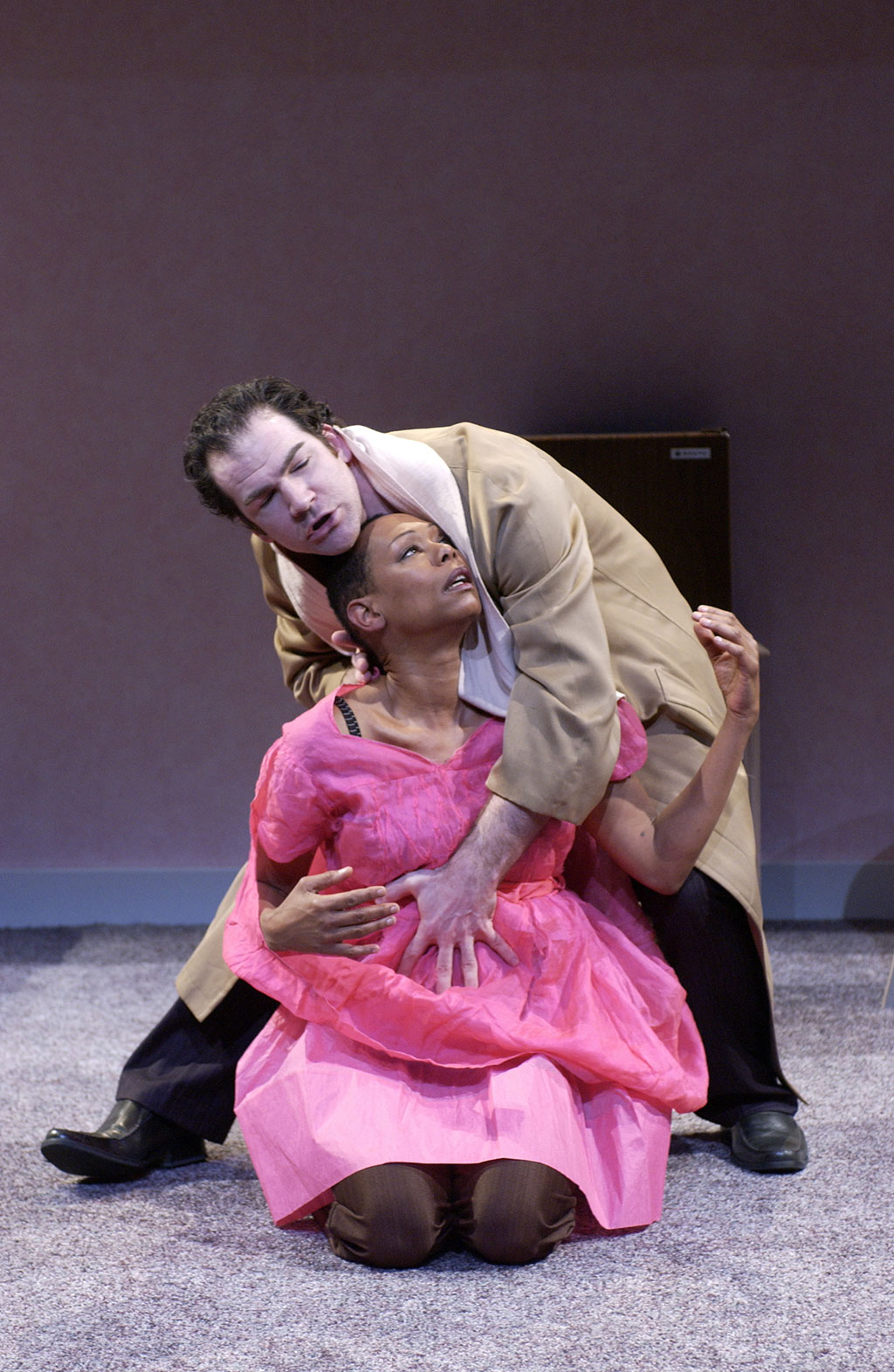