“Adkins, one of the most talented actors working in Chicago, takes the plum titular role and runs with it.” -Windy City Times

“A performance that pulls you in and doesn’t let go.” -New City

“Adkins is fiery and energetic… His portrayal makes the many who played the role before him lethargic in comparison.” -Gay Chicago Magazine

“Rushing into Hamlet as if his life depended on it, the young actor Guy Adkins gives  a commanding performance of great integrity, honesty and imagination.” -Chicago Tribune. 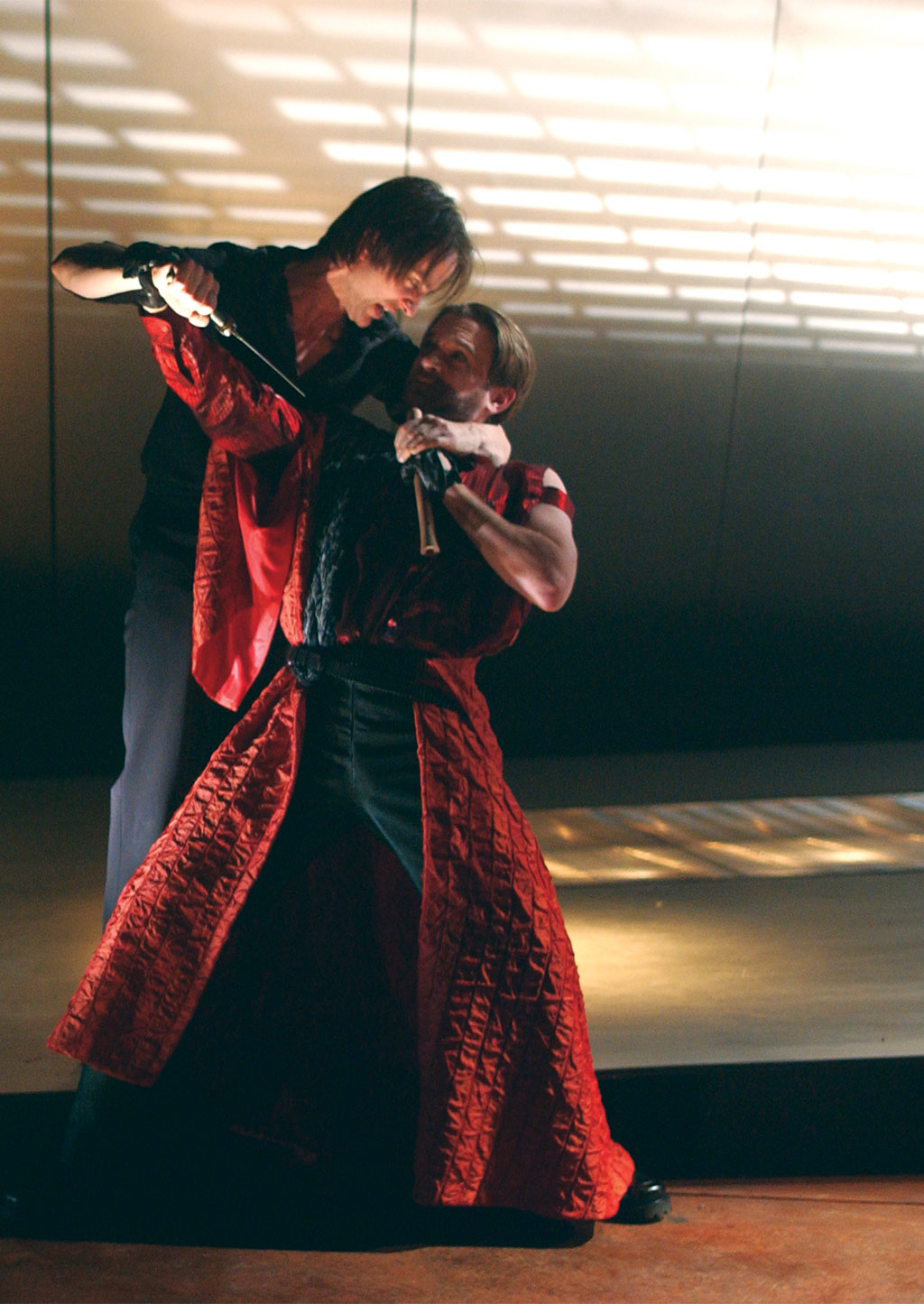