“This is a staging of intelligence and emotion. It gives us Stoppard’s heart, as well as his mind.” -Chicago Tribune

“Newell’s perfect casting imbues this play with a great depth of emotion in the midst of all the scholarship… Paxton Whitehead gives a striking performance … Guy Adkins, perhaps the finest actor in Chicago, is brilliant” -Centerstage

As sweeping in scope as Stoppard’s Travesties, The Invention of Love also uses imagination and memory to follow its protagonist A. E. Housman, an aged poet and classics scholar, through his lifelong though unrealized love affair with a fellow Oxford student.  At a time when Parliament condemned acts of “gross indecency,” it was only through his poetic work that Housman could express his unrequited passion. 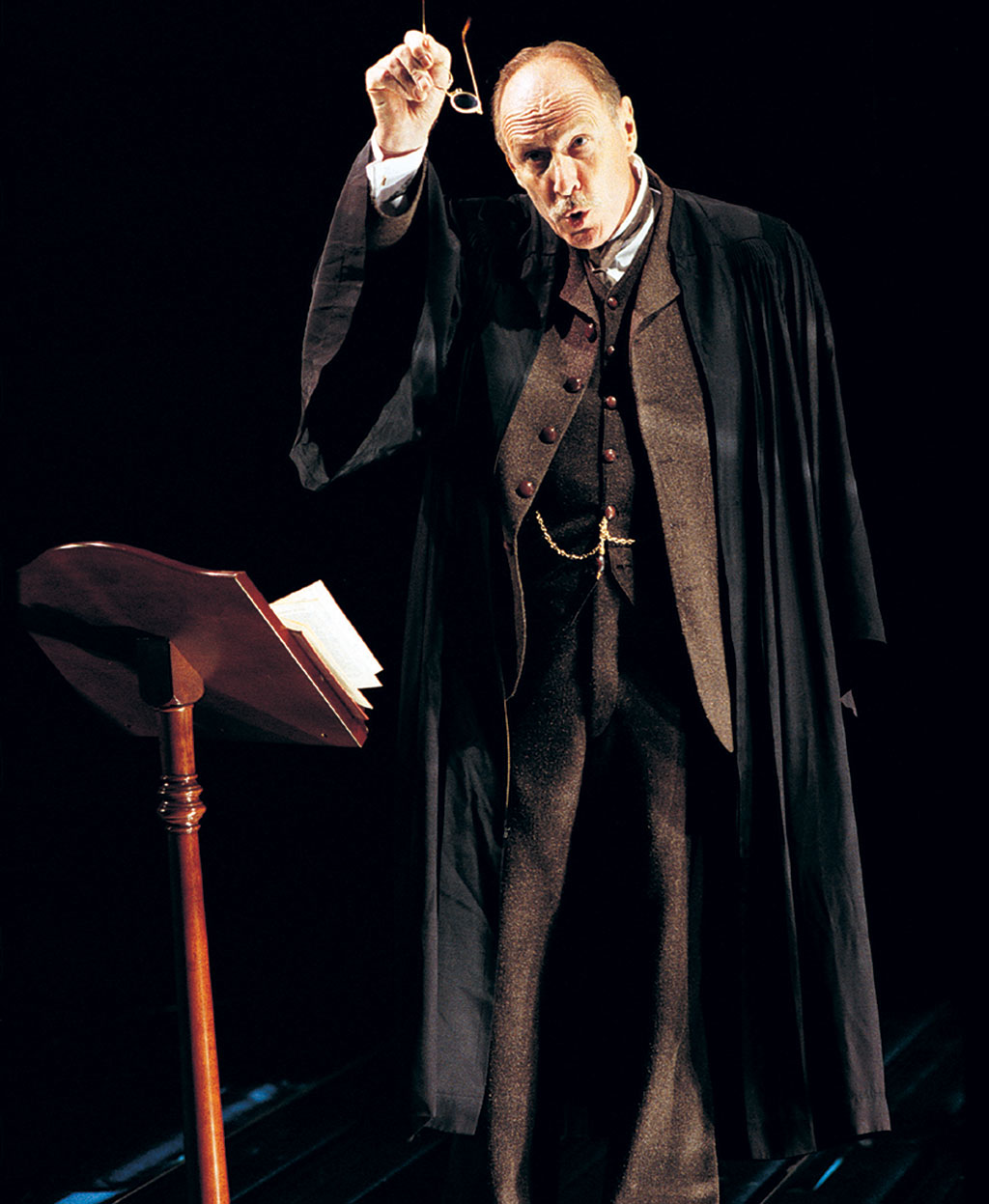