“This play never fails to move me. But no other production I’ve seen has exploited its richness as fully as the one JoAnne Akalaitis has brought to the Court… Akalaitis and her cast and crew handle each turn in the text with aplomb.” -Reader

Recognized as the foremost dramatist in the golden age of Spanish literature, Pedro Calderón de la Barca is often referred to as “the Spanish Shakespeare.” Written in 1636 and considered to be Calderón’s greatest work, Life’s A Dream questions the uncertainty and interchangeability of human existence-how can one ever know what is reality?

Part fairy tale, part comedy of errors, part philosophical morality tale and part debate of free will versus fate, Life’s A Dream illuminates the ultimate solitude of every individual for whom other people and the world can be as deceitful and capricious as a dream.

Photo of Elizabeth Laidlaw and Steven Rishard by Michael Brosilow. 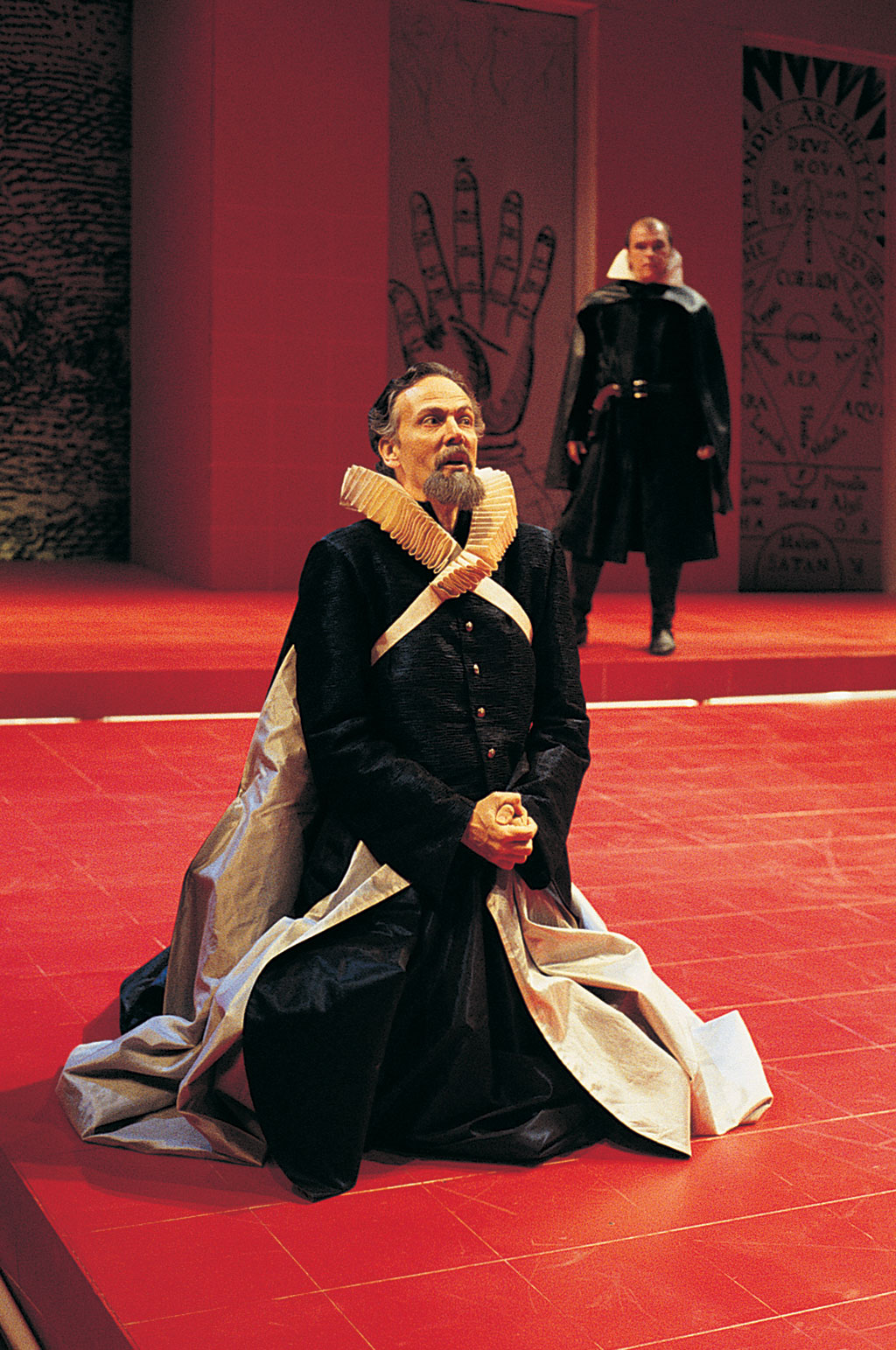