“Director Charles Newell (who works miracles with every script he touches these days), translator-playwright Richard Nelson and a sublime Chicago cast not only have found the arch human comedy in this play, but they have managed to turn a social critique and family tragedy verging on melodrama into a work that might have come from the more graceful and amusing pen of Ibsen’s contemporary, Anton Chekhov.” -Sun-Times

Fresh from his smash hit production of Caroline, or Change, Charles Newell returns to the MCA Stage with a world premiere translation of Henrik Ibsen’s The Wild Duck. The play combines profound tragedy with surprising comedy to tell the story of the Ekdal family. Their peaceful lives are turned upside down when an idealistic family friend arrives. When the secrets unravel, powerful questions are revealed.

Richard Nelson’s bold, new translation of The Wild Duck is the inaugural project of the Barbara E. Franke Commissioning Program for New Classics, Court’s newest initiative which seeks to create new adaptations and translations of classic texts for the stage.

“I have always wanted to return to The Wild Duck after having had the great honor of serving as Assistant Director for Lucian Pintilie’s groundbreaking production,” says Newell. “But I needed to be sure that we did so in the correct space and with the correct translation. In Richard Nelson’s brilliant contemporary script we found a translation that fully realizes the classic text’s extraordinary potential for contemporary relevance, and in the MCA’s stunning performance space we rediscovered a location that feels as though it could have been designed especially for this production.” -Charles Newell 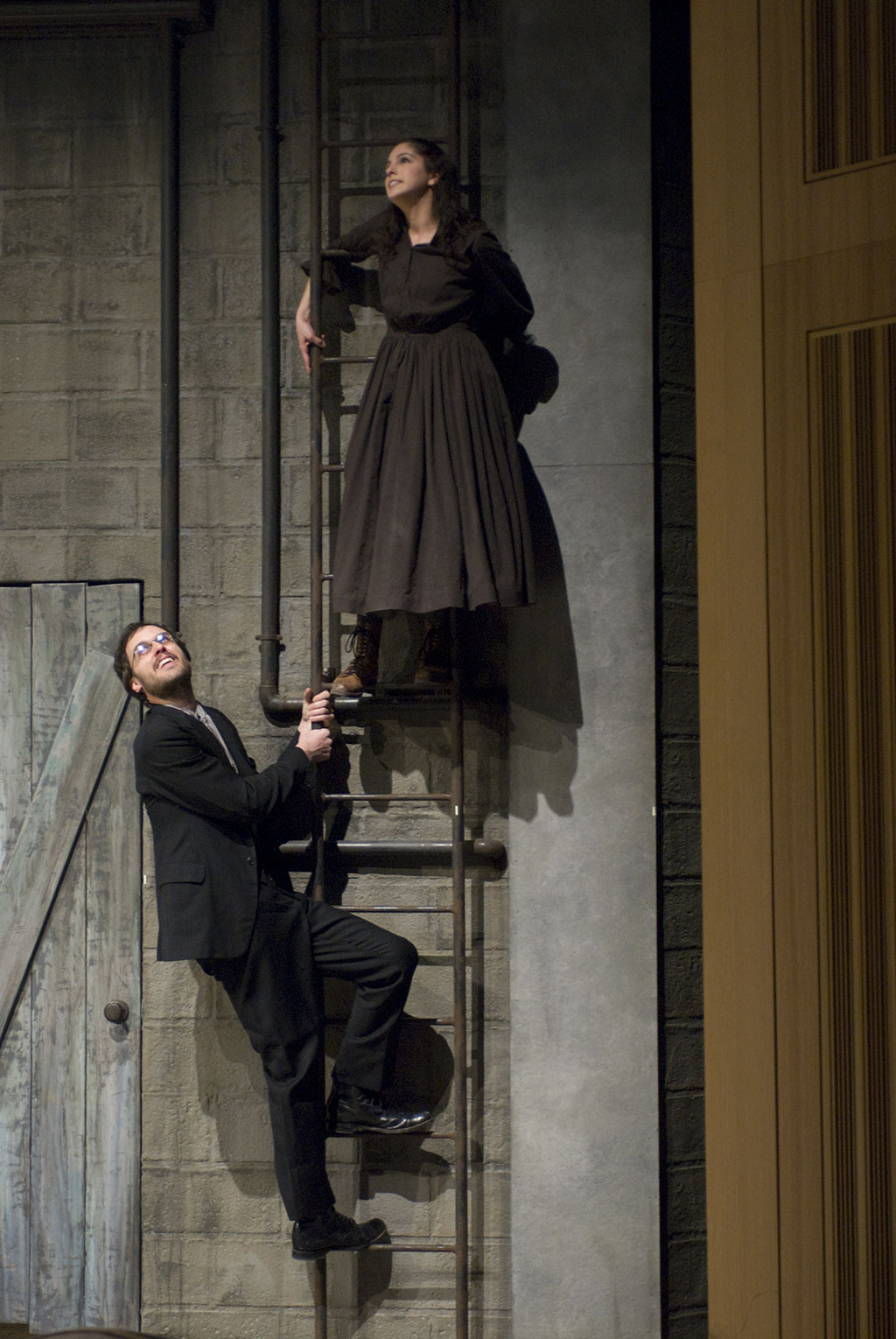