“… It is a simple but provocative theatrical experience. And its most distinctive achievement is to persuade you to look at—or, rather, hear—a Shakespearean tragedy in an entire new way” -Chicago Tribune

Late at night in the guts of an abandoned theater, a company of actors gathers to rehearse Shakespeare’s Macbeth. They soon realize that they are not alone. As they are drawn deeper into the Bard’s most magnetic play, the ghosts that have haunted the story since its inception hover and encroach. History, ambition, fortune, fate, free will, hubris, pride, indecision, and madness permeate Siti Company’s production of Shakespeare’s haunting classic.

Siti Company is an ensemble based theater company whose mission is to create bold, new productions which tour both nationally and internationally, and to train theater professionals and students in an approach to acting and collaboration that forges unique and highly disciplined theater artists. Founded in 1992 by Anne Bogart and Tadashi Suzuki, Siti Company began as an agreement to redefine and revitalize contemporary theater in the United States through an emphasis on international cultural exchange and collaboration. Originally envisioned as a summer institute in Saratoga Springs, New York, SITI expanded to encompass a year-round company based in New York City with a summer season in Saratoga. The company is known internationally as a top-level artistic collective that generates groundbreaking theater while training artists from around the world. 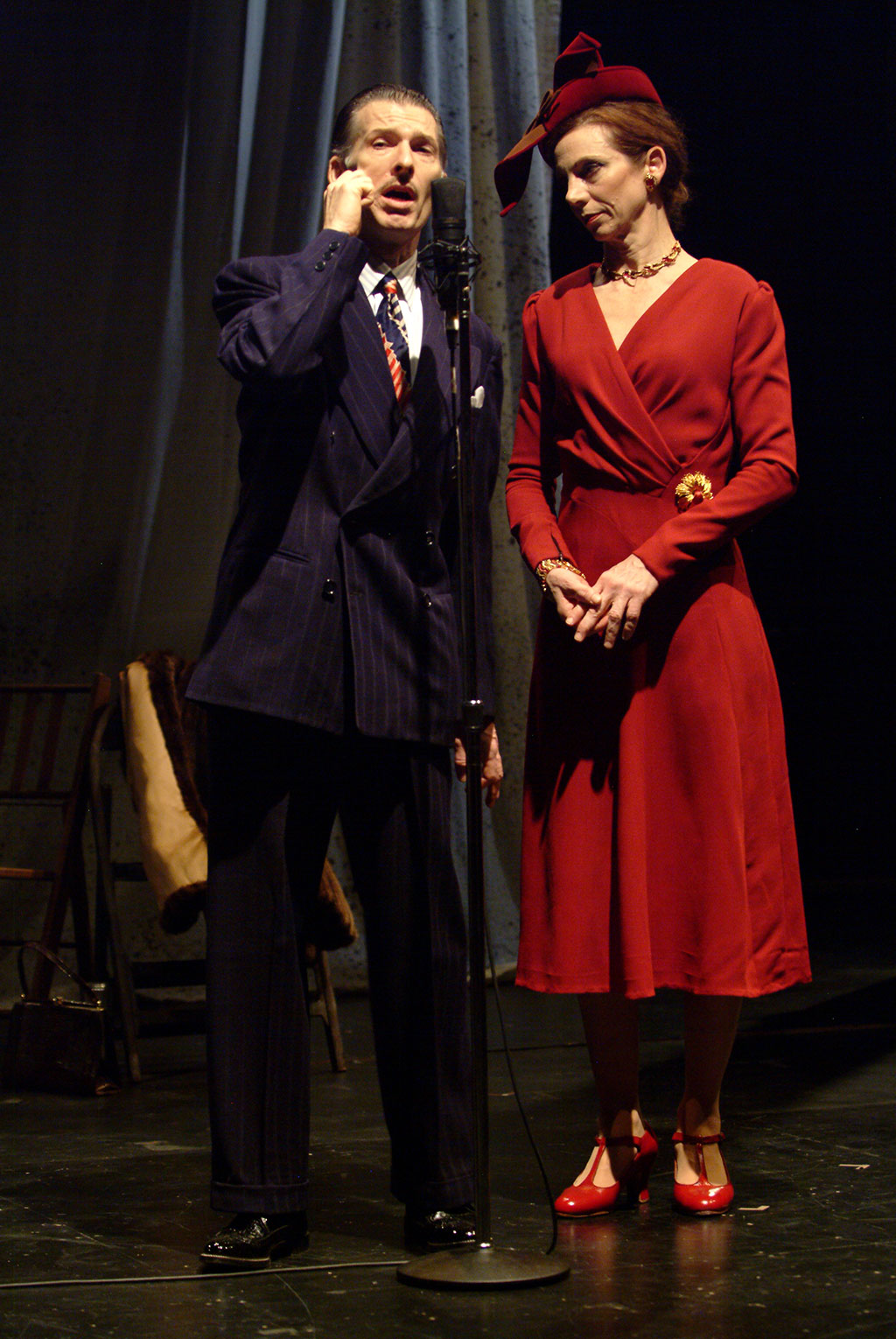