“The actors easefully move in and about the stage as they portray the various characters, both real and imagery. Barney O’Hanlon is particularly enticing as Joseph, encapsulating the poignancy of an artist too sensitive for life. Also striking is the versatility of Ellen Lauren as she portrays a myriad of characters from a ballerina to Bacall herself. The rest deliver earnest, purposeful performances measured and calculated in their movement and dialogue, allowing this Cornell box to breathe.” -Gay Chicago Magazine

“‘Hotel Cassiopeia’ is an important work, that appeals to the progressive and innovative.” -Chicago Critic

Created by Charles Mee, Anne Bogart and the SITI Company, Hotel Cassiopeia is a work of rigorous and unexpected juxtapositions and the search for the perfect articulation of the moments that make a life worth living. The American collage artist Joseph Cornell made wooden boxes filled with pocket watches, coiled springs, maps of the stars, a forest of thimbles, parrots, seashells, broken glass, children’s alphabet blocks, brightly colored balls, soap bubbles, whale teeth, a colored lithograph of the moon in the night sky and star fish. Like one of Cornell’s boxes, the play follows Cornell as he observes the city he so loved, overhears—and fabricates—parts of conversations, is inspired by movies and overwhelmed by the glorious bustle of Manhattan’s streets. 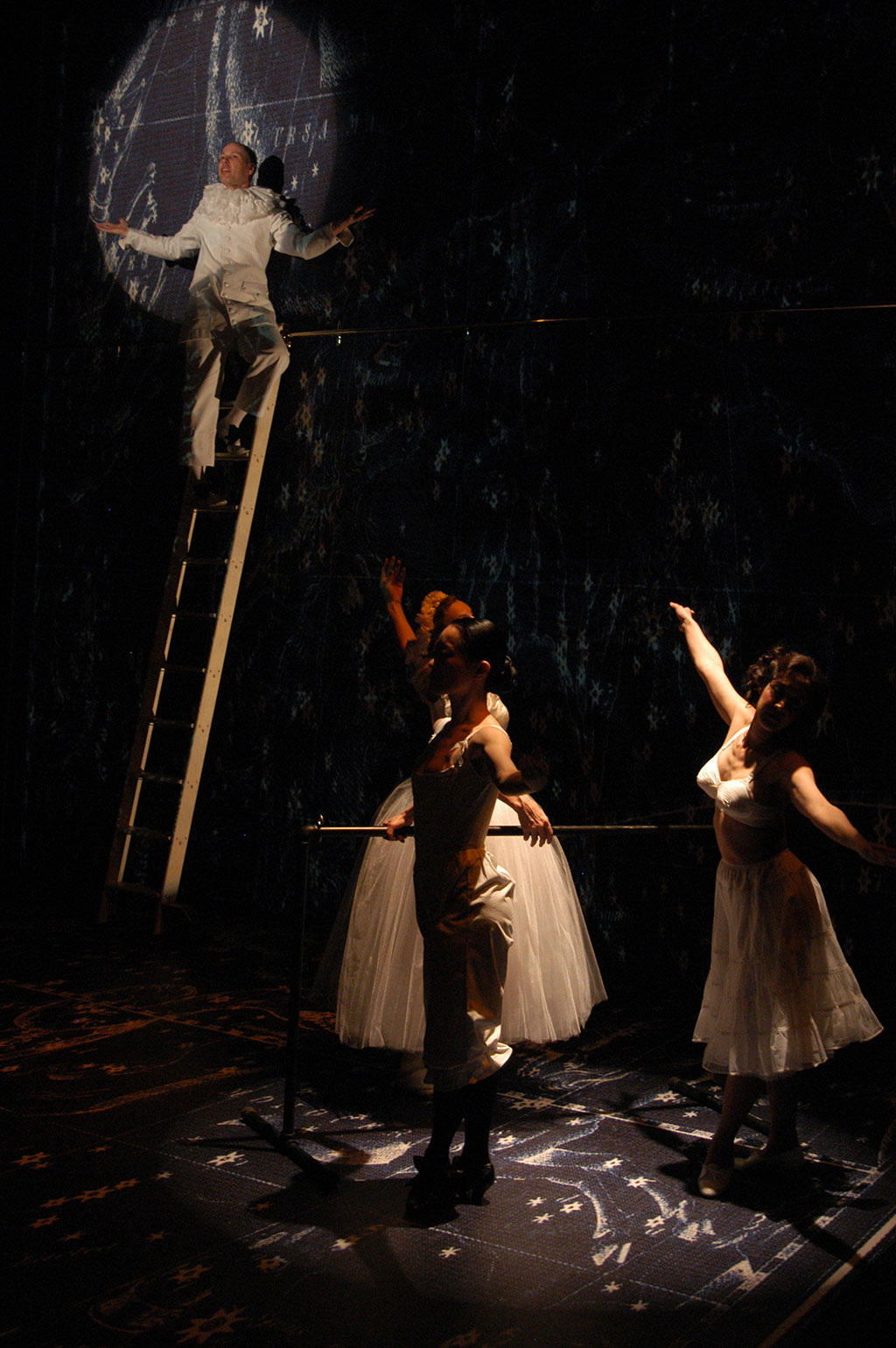