“A.C. Smith throws himself at Troy like a man so seared with pain, and so consumed with keeping his shaking, bitter corpse together, he has little time or ability for grand pronouncements. It’s a searing piece of acting … Parson’s revival … does the play and its creator proud.” -Chicago Tribune

“…longtime Chicago actor A.C. Smith smacks it out of the park in this Court Theatre revival, beautifully directed by Ron OJ Parson. The play is often compared to Arthur Miller’s Death of a Salesman, but Smith’s Troy is no broken-down Willy Loman; instead he’s a man who fights so hard for respect that he risks losing his wife and son.” -Reader

A modern classic by one of America’s finest contemporary playwrights, this play is part of Wilson’s majestic cycle of plays chronicling the African American experience in the 20th century. Fences centers around Troy Maxson, a former star of the Negro Baseball Leagues but now an embittered and resentful garbage collector, who is coming to terms with his own lost dreams while struggling to hold onto pride and keep his family together. He spends the better part of the play building a picket fence around his yard, at his wife’s request–one of those household projects that never seems to end–but the hero of Fences has faced far more daunting barriers in his lifetime. Fences explores boundaries, both actual and figurative within society, personal relationships and ourselves. 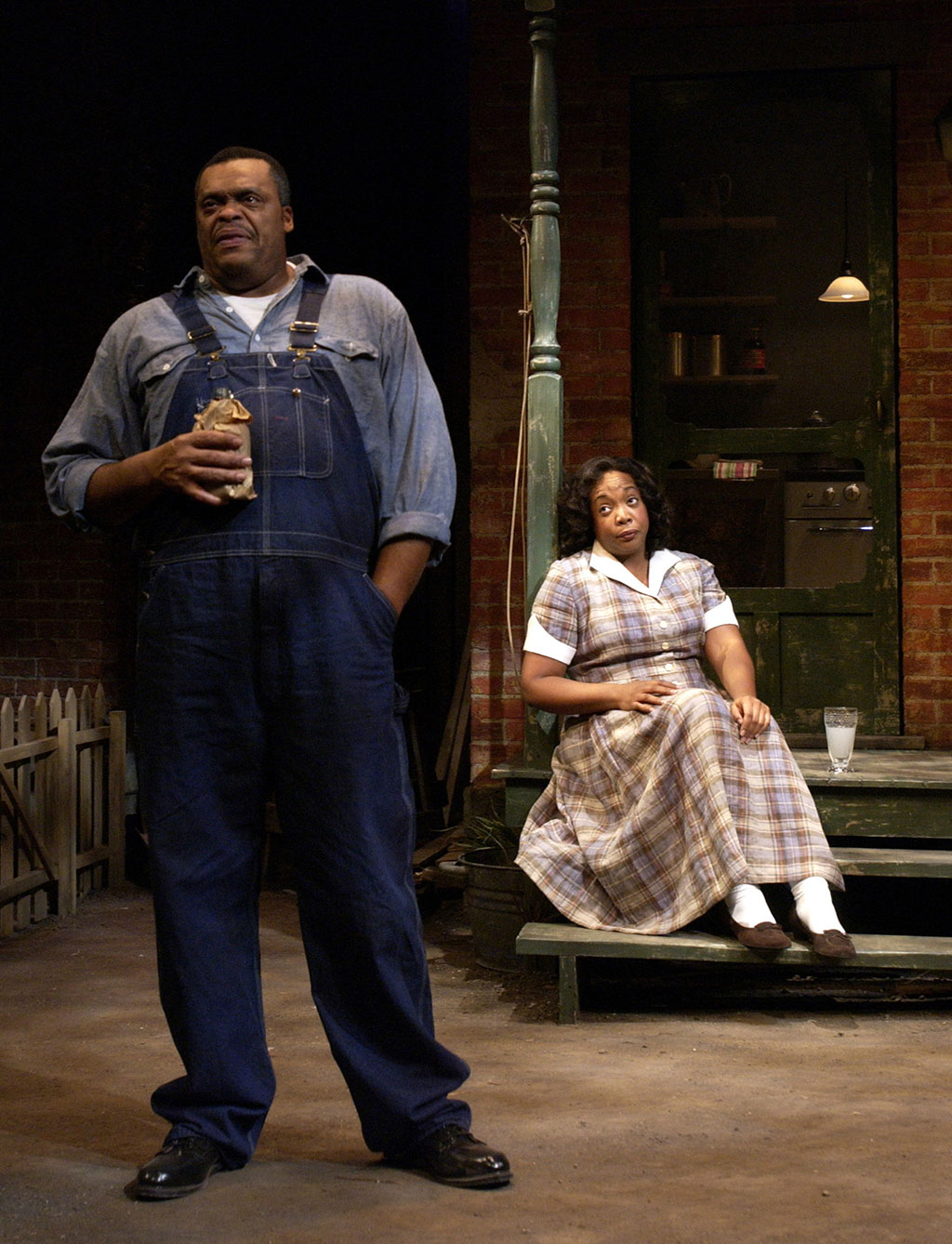