Jack Worthing and Algernon Montcrief have taken to bending the truth in order to put some excitement into their lives. Both take on the name Ernest in order to win the hearts of their respective loves, Gwendolen and Cecily, two young ladies who are certain they could never be happy married to a man who was named something other than Ernest. When they all come together, we have two men who claim to be “Ernest,” and two girls in love with men named “Ernest” who aren’t earnest. A delightful and light-hearted romp through the parlors and parlance of English society filled with dazzling humor and wit. 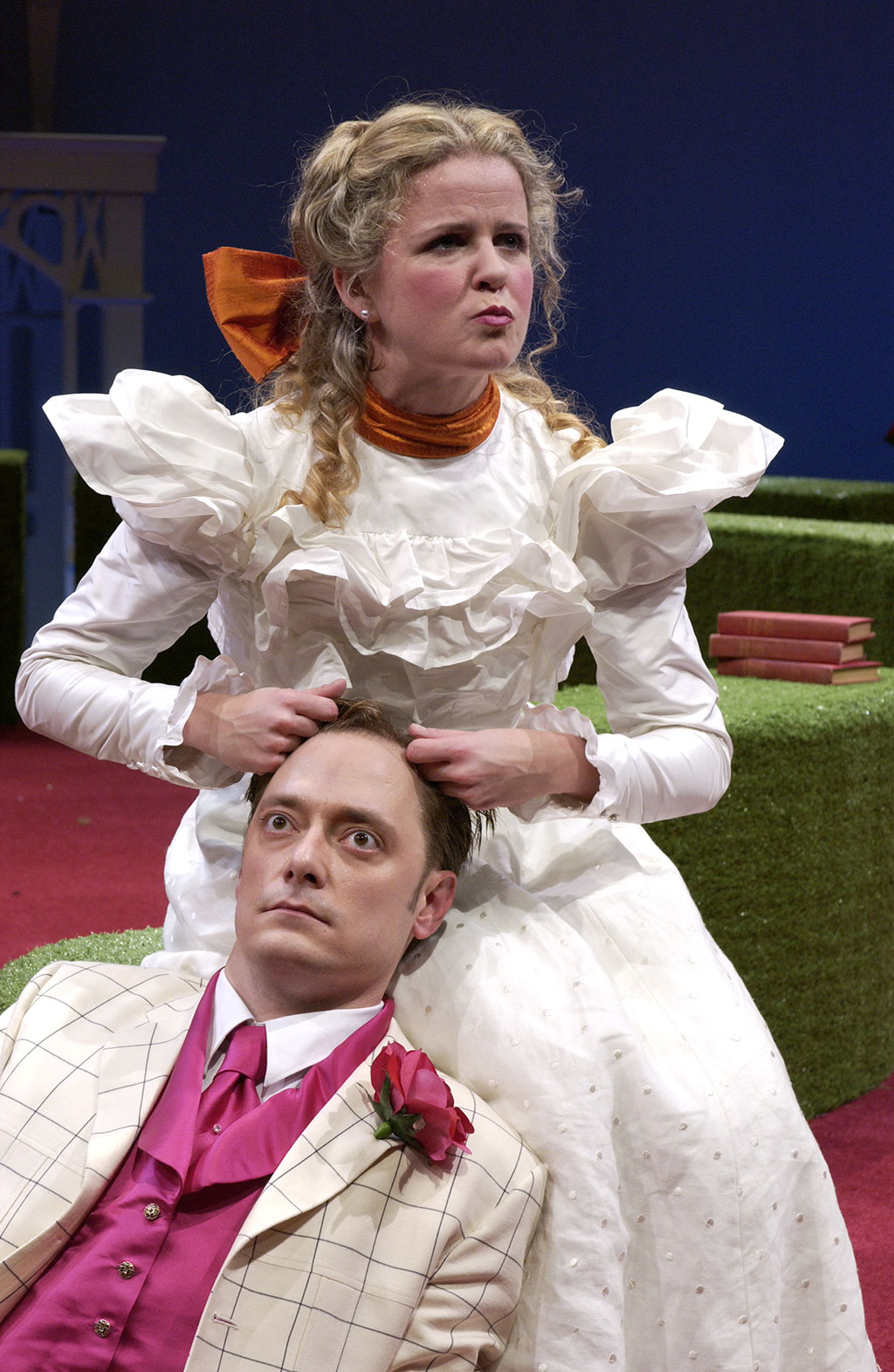