“Designed with severe elegance, inventively staged as an in-the-round production and played with great technique and passion by its leading lady, the result may not be better than the original, but it is certainly a fascinating piece of theater… None of this would have much impact without a powerful Nora at its center; and here Court is blessed with an incandescent portrayal by Collins.” -Chicago Tribune

Nora is Ingmar Bergman’s treatment of Ibsen’s A Doll’s House. Bergman’s version, which the filmmaker and stage director adapted in 1981, delves further into the story of the drama’s central character, Nora. Kate Collins takes the title role, under Charles Newell’s direction. 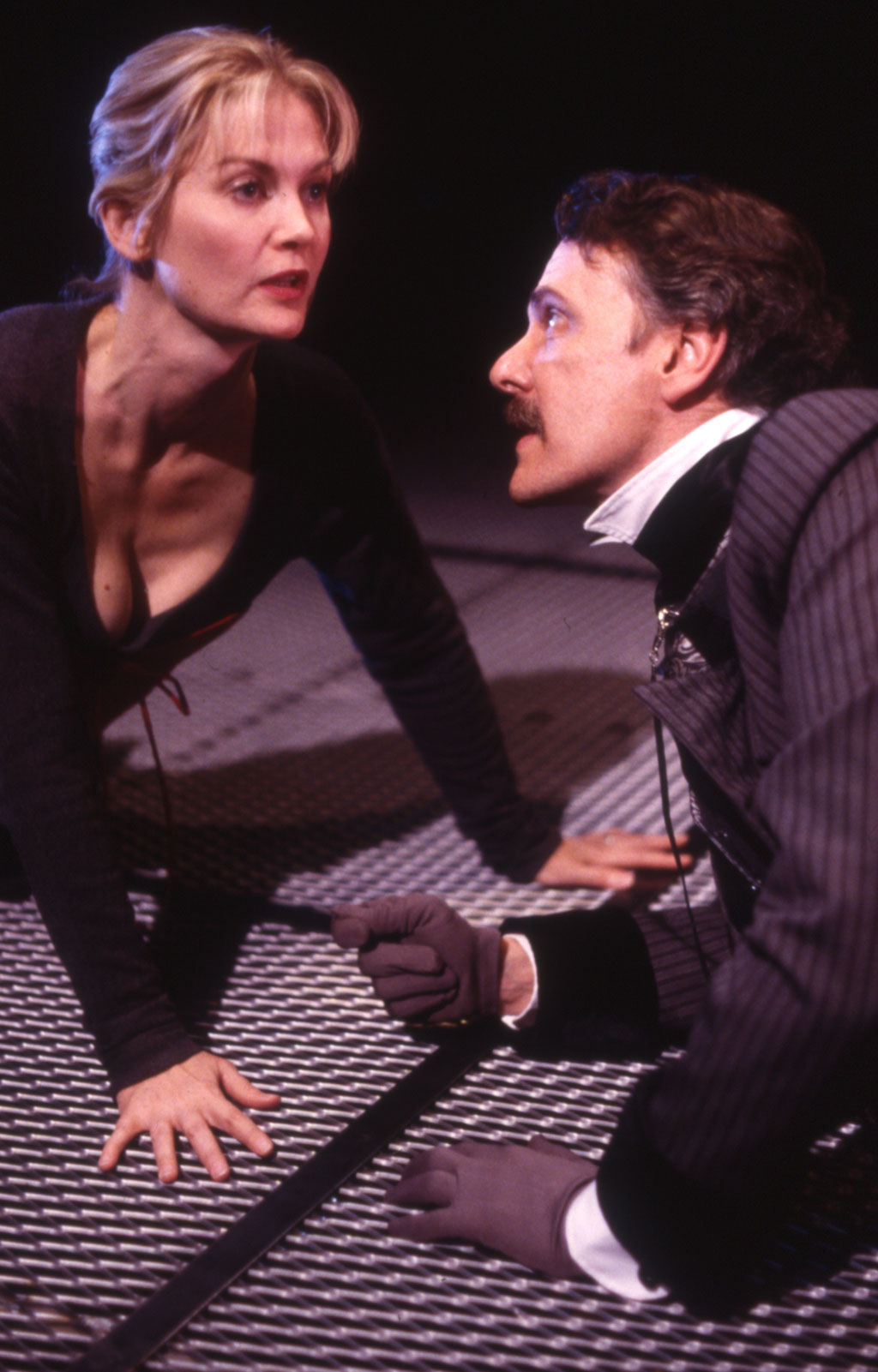