With her play The Mousetrap, Agatha Christie presented what would become a classic murder mystery, brimming with suspicion and paranoia as every possible suspect turns against one another and no one is safe from their past. She also constructed an amazingly accurate guide on exactly what someone should not do if they find themselves as a suspect in a murder investigation.

From running away to breaking down about how you never meant to do something, all the characters exhibit some outward sign of guilt that points to them. Based on the characters’ reactions, we compiled a list of things you probably don’t want to do if you are innocent but find yourself under scrutiny in an Agatha Christie murder mystery.

*Please note this does not constitute formal legal advice and is only inspired by this magnificent tale of Christie’s.

Don’t bring up things relating to the case. If the murderer is known for being obsessed with Three Blind Mice, don’t start singing it randomly as you enter a room. Don’t reply in a weird, insinuating way to people’s comments and then laugh maniacally. 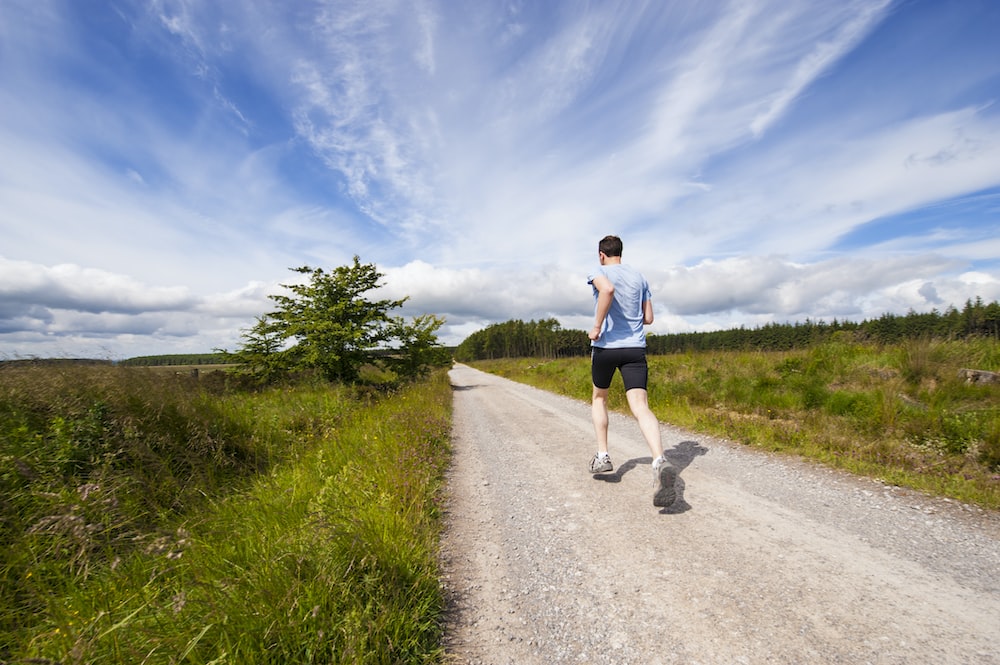 Running away is sometimes a sign of guilt. If you are innocent, then you do not need to flee from the accusations. It’s a stressful situation, we know, but just breathe and stand your ground. Unless you might be the next murder victim. Then maybe consider leaving. 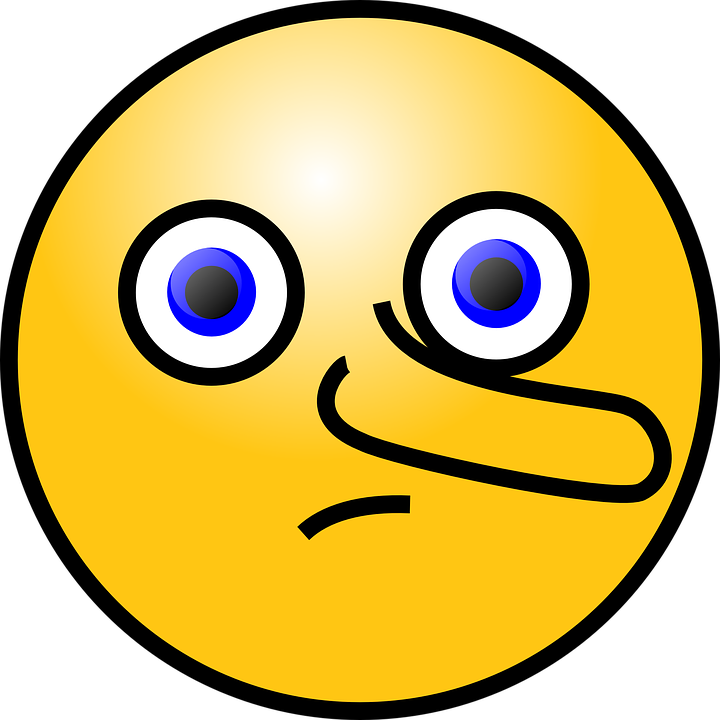 Lying makes everything worse. It’s an age-old adage, and it remains pertinent in this situation. Don’t give vague answers like you were brushing your hair in your room when you obviously weren’t and then proceed to get huffy about it. 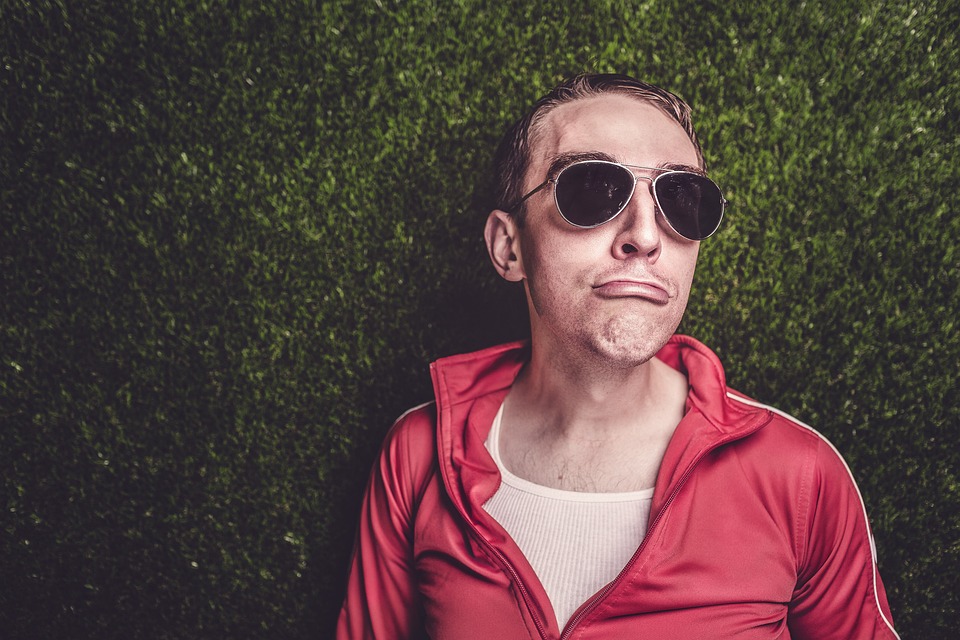 This attitude tends to make you seem like you feel superior to the investigation and that vocalized disrespect attracts a lot of attention.

While a murder investigation can be stressful, it’s important to not lose your cool. Keep the above tips in mind and you’ll be able to maintain your innocence with ease.