Aging patriarch James Tyrone has ascended from humble beginnings as an Irish American immigrant to build a lucrative career as an actor. A paragon of the American dream, he spends the summers with his wife Mary and their two grown sons live in their Connecticut home. Beneath the shiny veneer of the family’s success, however, something is deeply amiss. As a once bright morning fades into the dreary fog of evening, the characters crash together and pull apart inside a web of long-held suffering, buried secrets, and unspoken trauma. Long Day’s Journey into Night offers a searing depiction of a family struggling to heal themselves and forgive each other.

As powerful as it is poignant, Long Day’s Journey Into Night is considered one of the greatest plays penned in the twentieth century. Court Theatre is thrilled to deepen its relationship with playwright David Auburn as he makes his directing debut. 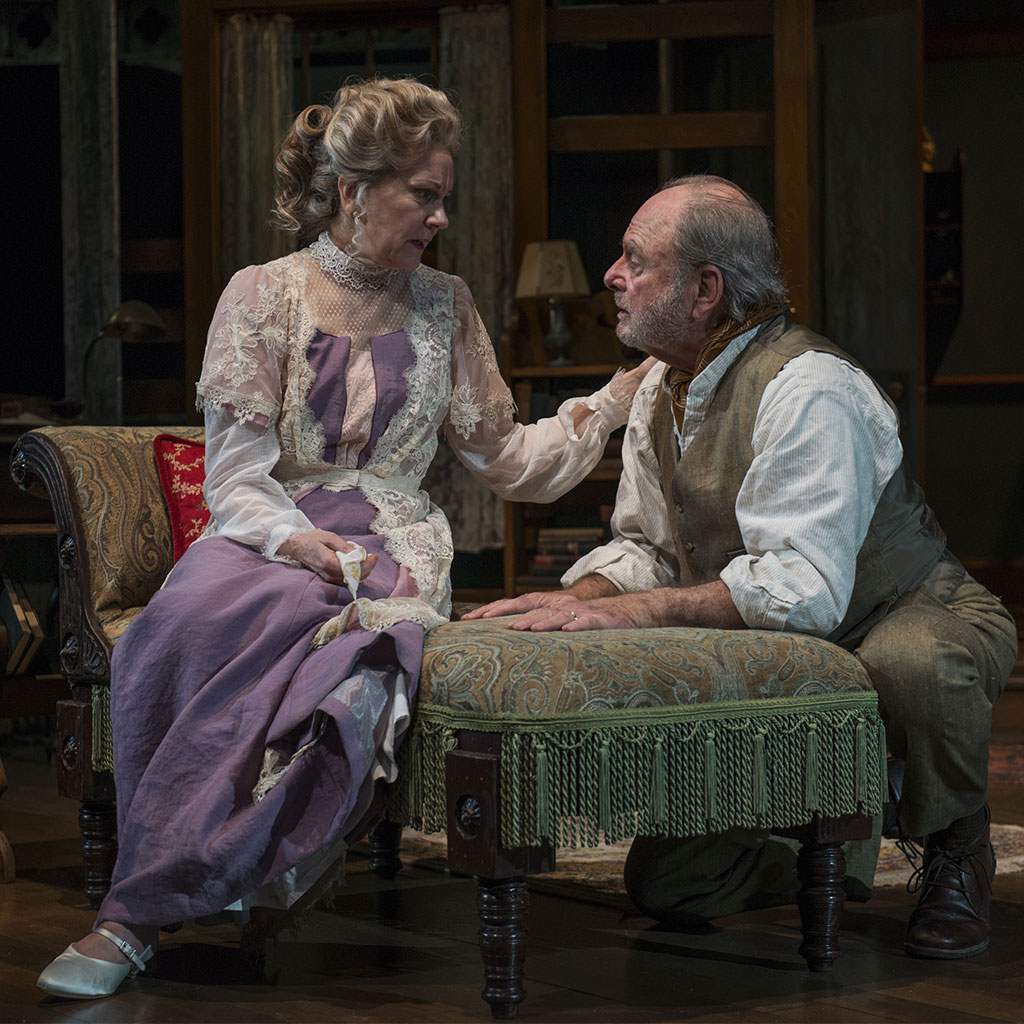