“…the funniest show of the season. Maybe of the year. Maybe of my entire life as I know it thus far. Really.” –Examiner.com

Innovative director Sean Graney (The Hypocrites) reinvents Shakespeare’s classic comedy about two sets of twins separated at birth. In this contemporary adaptation, six actors perform twenty characters, enhancing Shakespeare’s masterpiece of mounting confusion. Drawing out the Bard’s darker themes, and pulling off a climax that must be seen to be believed, The Comedy of Errors represents the next step in Graney’s exploration of classic farce at Court Theatre, following What the Butler Saw and The Mystery of Irma Vep. 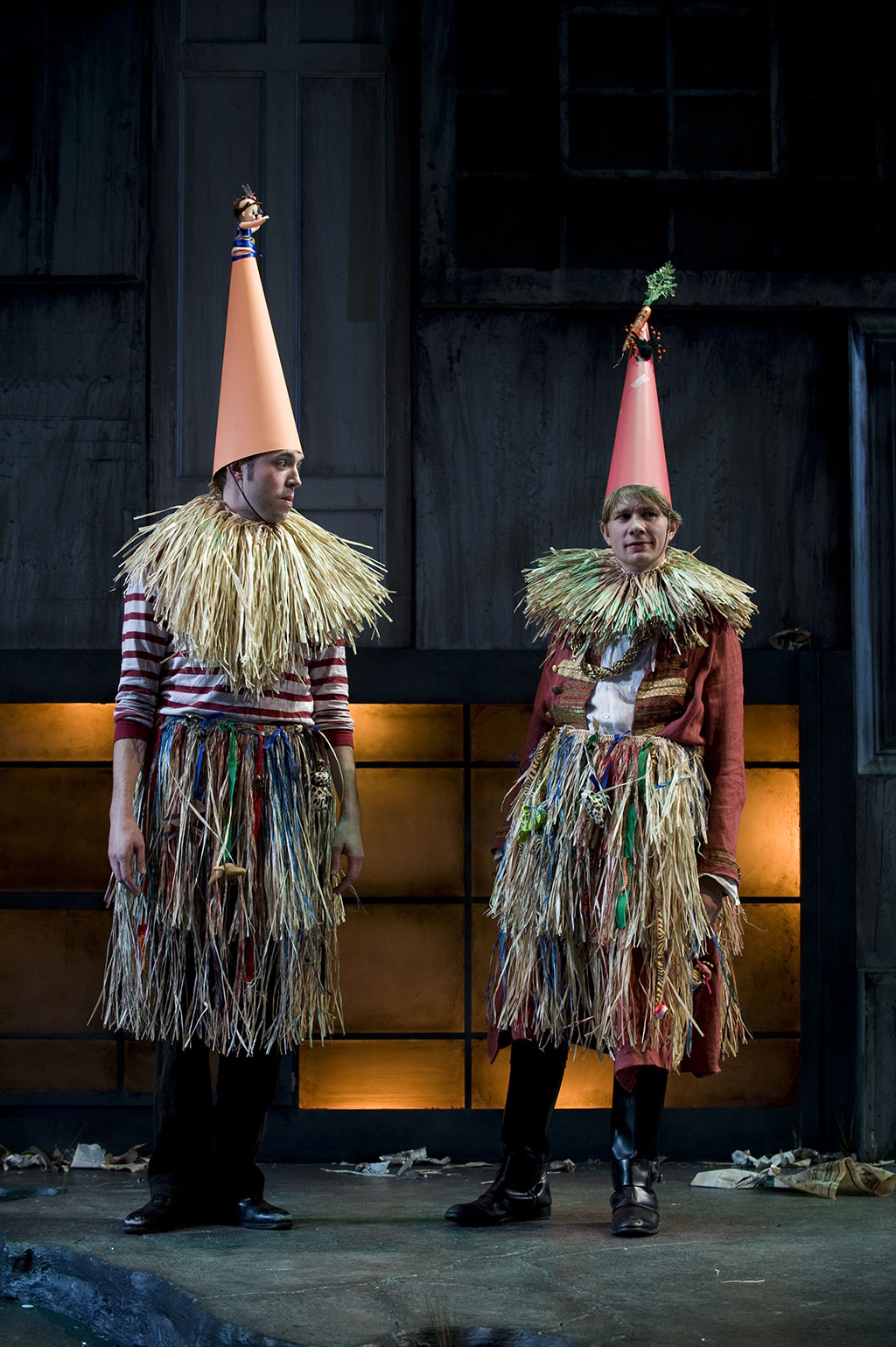