“A nail-biting theatrical thriller is a great way to boost the audience at Court and ease some of the tensions of our nervous times. Like a few other dramas of its type and era, “Wait Until Dark” is a very clever play with an intricate plot that moves from discovery to complication to revelation with the surety of a veteran New York cabdriver negotiating Central Park.” -Chicago Tribune

“Most of the show percolates slowly on psychological suspense, and director Ron OJ Parson’s production owes a good deal to the likeability of its diminutive star, Emjoy Gavino, who delivers a smart, brave heroine.” -Chicago Free Press

A cool-as-ice psychopath smooth talks his way into the home of an unsuspecting blind woman. Unbeknownst to Susie, she’s harboring a dangerous prize, and he’ll use every trick to get it. Spend an evening on the edge of your seat with the genre Hitchcock made classic. This psychological thriller probes which frightens us more – the evil you can see coming, or the one you can’t? 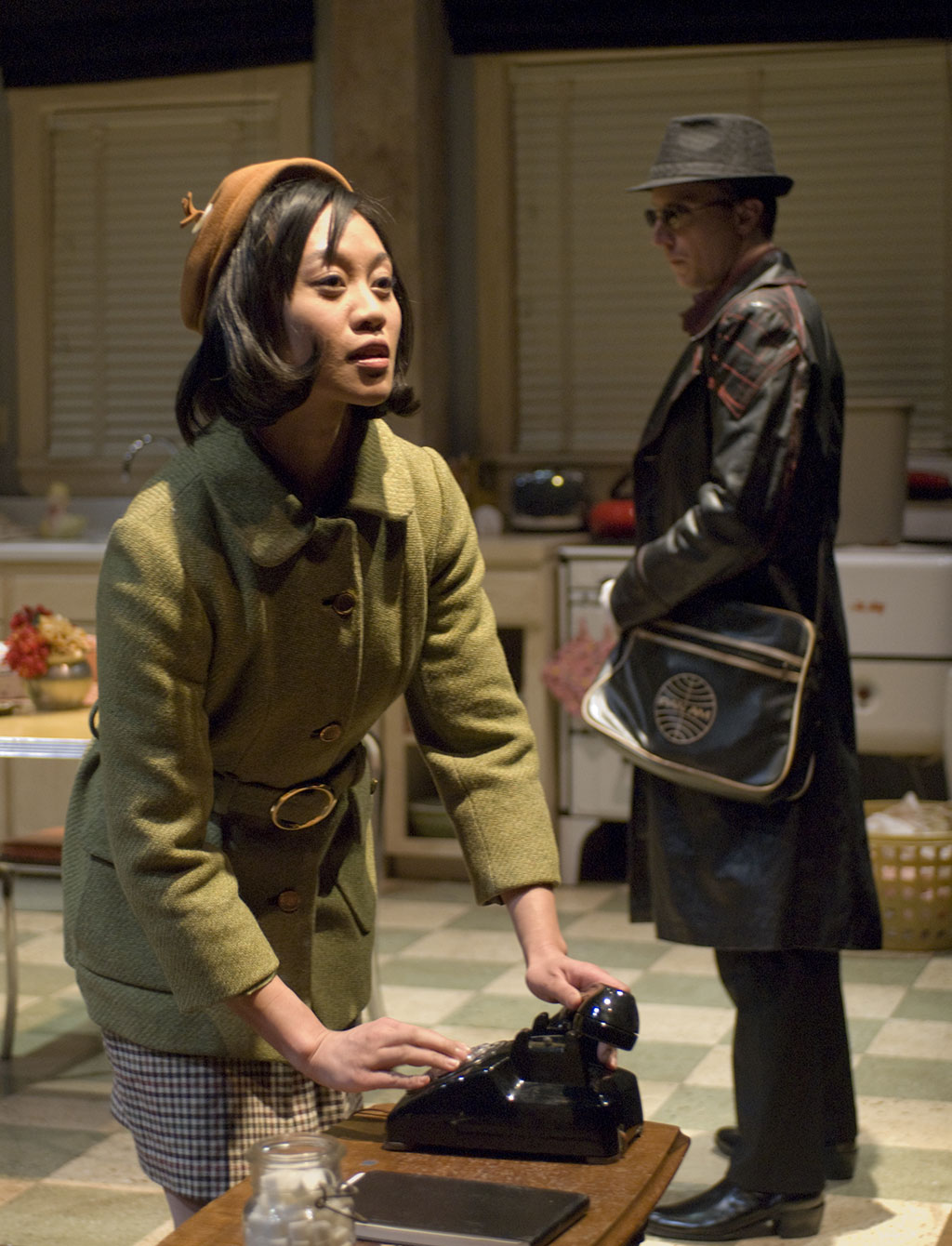