“…the onstage slaps, prat-falls, funny noses and goofy verbal noises all were met with SHRIEKS OF LAUGHTER, SLAPPED KNEES AND WATERING EYES…. The great strength of Bayes’ piece lies in the individual skills of his performers, which … demonstrate ENERGY, VITALITY, DEAD-ON TIMING AND GREAT COMEDIC AGILITY.” -Chicago Tribune

“… the actors … are inspired, beginning with Jeremy Shamos as Scapin, whose superb physicality, mischievious face, LIGHTNING-QUICK REFLEXES AND COMIC INTELLIGENCE strike precisely the right notes of edgy charm and self-satisfaction… The show’s first act is A HOOT, charging ahead at breakneck speed with a silliness that’s continually full of surprises and artful spins…this is THE BEST OF ITS KIND.” -Sun-Times

“…superb show…A MASTERPIECE OF ITS FORM…SCAPIN is AN EXUBERANT EXERCISE IN ESCAPISM.” -Reader

“The actors throw themselves into the action with a STAMINA AND ENTHUSIASM THAT IS BREATHTAKING… The entire cast can only be congratulated for its versatility, not to mention its commitment to AN EVENING OF TUMULT… ‘Scapin’ gets A ROUSING FOUR STARS.” -Copley News

Originally played by Molière himself in 1671, clown and con man Scapin proves that while the course of true love never did run smooth, the journey towards revenge can be sweet and wildly funny. This award-winning new adaptation of one of Molière’s most rambunctious comedies offers an exuberant pastiche of classic musical styles, from Broadway to Motown with excursions into blues, gospel and rap. Produced in association with Seattle’s Intiman Theatre, this rare Chicago treat features a company of 10 commedia dell’arte performers from around the country. 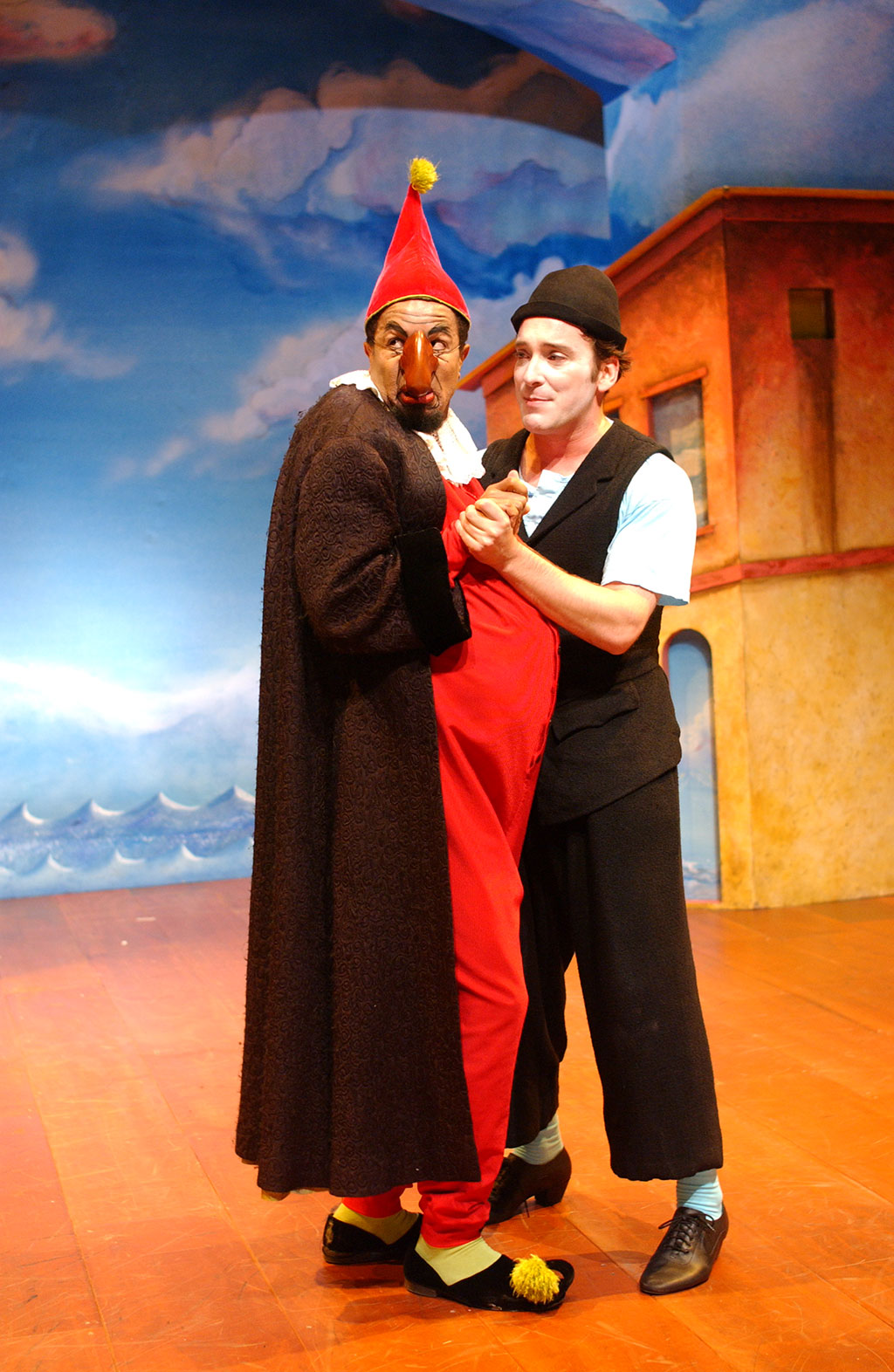