Court’s Spotlight Reading Series aims to rediscover plays by writers of color largely missing from the American stage and absent from the traditional canon.

The Story: Wiletta Mayer, a talented but struggling black actress, gets her breakthrough role and is cast in a “progressive” Broadway play about race; however, it turns out to be anything but progressive, both in terms of its script and rehearsal environment. The play is a satirical look at racism in American commercial theatre.

Supported by a grant from 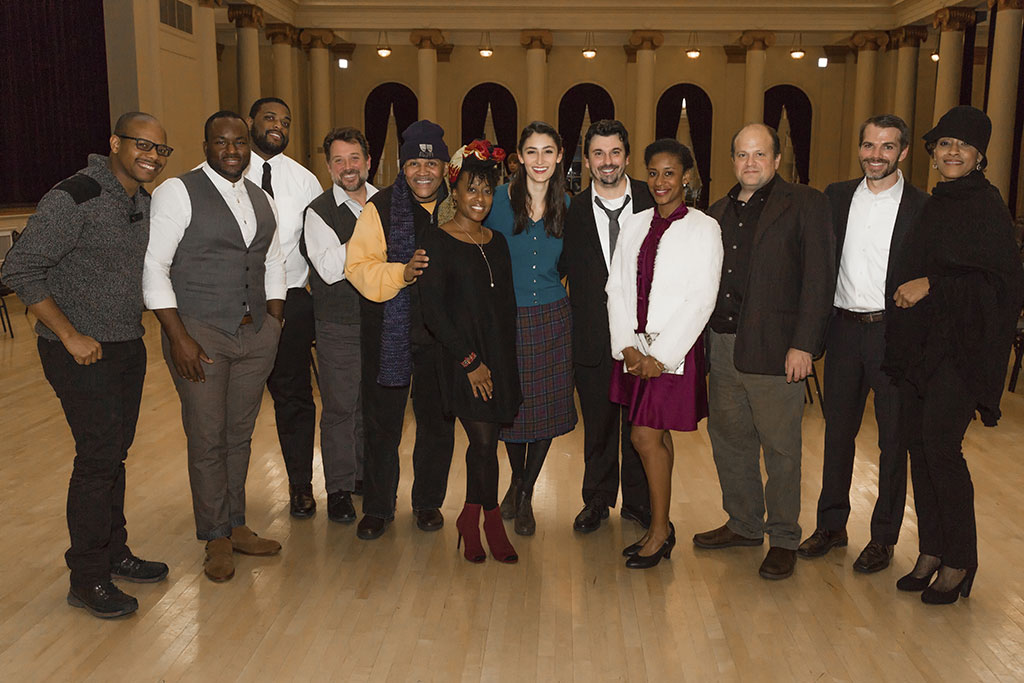